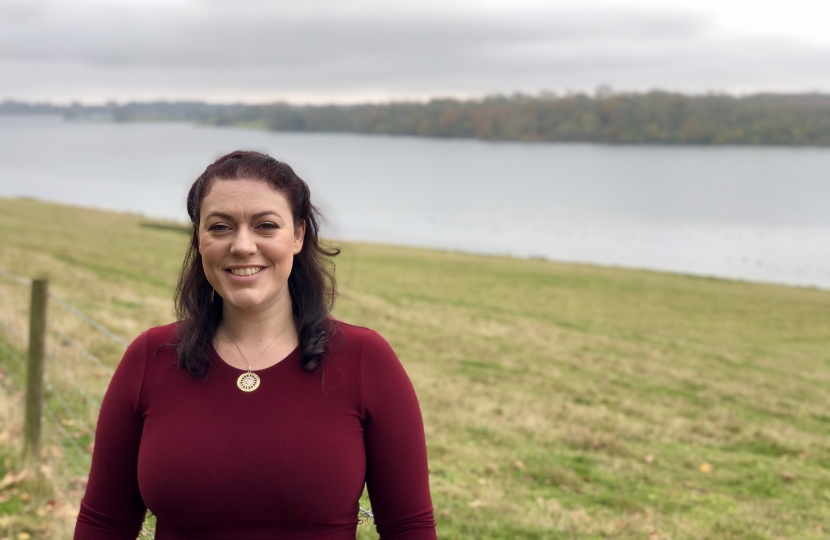 The Chinese buyout of Cambridge-based semiconductor startup Flusso “doesn’t pass the smell test”, the chair of the Foreign Affairs Committee has said, while questioning why the takeover was cleared by former Business Secretary Kwasi Kwarteng.

Speaking to UKTN, Conservative MP Alicia Kearns said she was concerned that the £28m deal will see semiconductor technology developed in Britain fall into the hands of the Chinese Communist Party.

Kearns said she is trying to establish whether Kwarteng – who was business secretary at the time of the acquisition – was aware that Flusso’s acquirers have links to the Chinese state when he gave it the green light.

The MP for Rutland and Melton said there are also questions over what advice Kwarteng received from the Investment Security Unit [ISU], a civil service operational unit set up to identify potential national security risks arising from M&As.

A government spokesperson told UKTN that the acquisition of Flusso by Shanghai Sierchi was “scrutinised” under the National Security and Investment Act in March last year and “the decision was taken to clear the acquisition, allowing it to proceed”.

The spokesperson added: “We will not comment further on the rationale for clearing this acquisition.”

Kearns said that the civil service is “woefully ill-educated” when it comes to China and should be “proactive” in flagging such deals.

“The key question is did the ISU advise Kwasi [Kwarteng] that the deal should be blocked, or not?” said Kearns.

Last week, Kearns wrote to current Business Secretary Grant Shapps calling for a review of the deal because it “represents a significant economic and national security concern”.

Sierchi is a special purpose vehicle that is majority owned by Zhenxin Equity Investment Partnership, which is in turn owned by a subsidiary of Baoding Investment, a Shanghai-based investment giant that has Chinese “state-owned backers”.

Flusso did not initially reveal the identity of its new owners when announcing the takeover in August last year.

Flusso CEO and co-founder Dr Andrea De Luca previously told UKTN that one of its acquirers wished to remain anonymous because it is currently going through an initial public offering and “chooses to not publicise its name so it doesn’t affect the IPO”.

However, Kearns said that the decision to withhold the identity of the acquiring companies “doesn’t pass the smell test”.

Kearns added: “There is a reason why people go out of their way to be opaque and to obfuscate.”

The Flusso takeover comes at a time when the UK government is increasing its scrutiny of deals between UK and Chinese tech companies.

In January 2022, the National Security and Investment (NSI) Act came into force, giving the government additional powers to investigate mergers and acquisitions of UK companies to “protect national security”.

Companies are legally required to inform the government “about an acquisition that could harm the UK’s national security”.

Flusso said that it notified the government about Sierchi’s involvement before the deal closed, which the Department for Business, Energy and Industrial Strategy (BEIS) has confirmed.

It is unclear whether deals already cleared under the NSI Act can be retrospectively investigated. BEIS did not provide any clarification on this when contacted by UKTN.

Referring to the NSI Act, Kearns said that the UK has “the right legislation, but it’s about implementation”.

“The concerning thing is we’ve now got this legislation but we’re not using it effectively and there’s incoherence,” Kearns said. “I think that’s partly a learning stage for the government and for civil servants.”

Kearns added that letting the Chinese Communist Party buy up technologies in strategic areas leaves the UK “vulnerable” and affects the country’s ability to be “robust” on the global stage.

Flusso’s ultra-small flow sensors are used in consumer and industrial products. It advertises its technology as having applications in servers, gaming PCs, tumble dryers, air filtration, gas detection and ventilators.