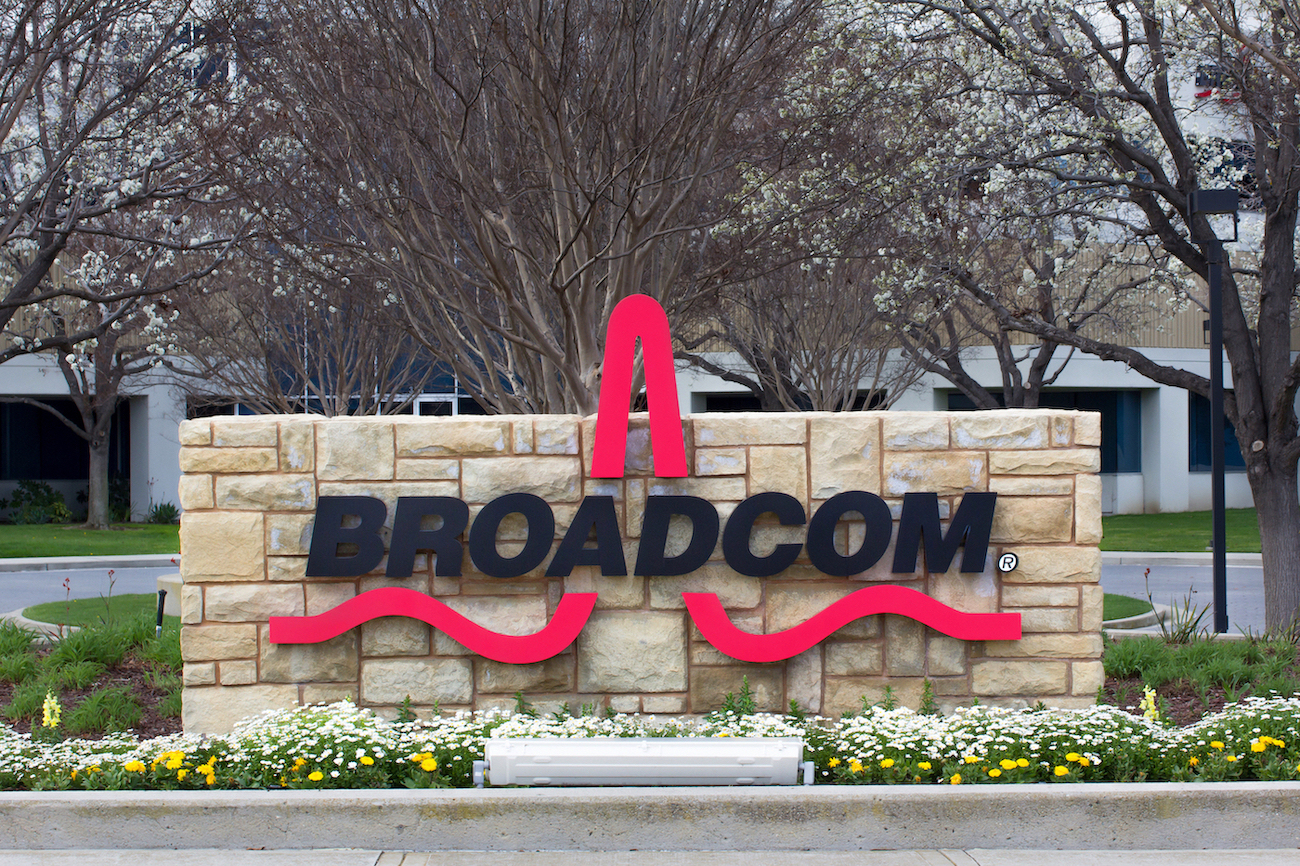 The UK’s competition regulator has launched a merger inquiry into Broadcom’s $61bn (£49.5bn) acquisition of VMware.

The Competition and Markets Authority (CMA) is launching the probe to assess if the merger between the two US companies will reduce competition in Britain.

It comes after the CMA asked stakeholders to comment as part of the preliminary phase one investigation on the Broadcom and VMware acquisition in November.

Speaking in November, a representative for Broadcom said: “We look forward to working with the Competition and Markets Authority throughout its process. We are confident that this deal does not present any competition issues. We are making progress with our various regulatory filings around the world and expect the transaction to be completed in Broadcom’s fiscal year 2023.”

The CMA said the 22nd of March is the deadline for its phase 1 decision.

In the past, the CMA has unwound Meta’s acquisition of the looping video database Giphy, as it found the purchase would “significantly reduce competition in markets”.

VMware’s takeover by Broadcom was originally announced in May of last year.