OpenAI and Microsoft hit with lawsuit over GitHub Copilot 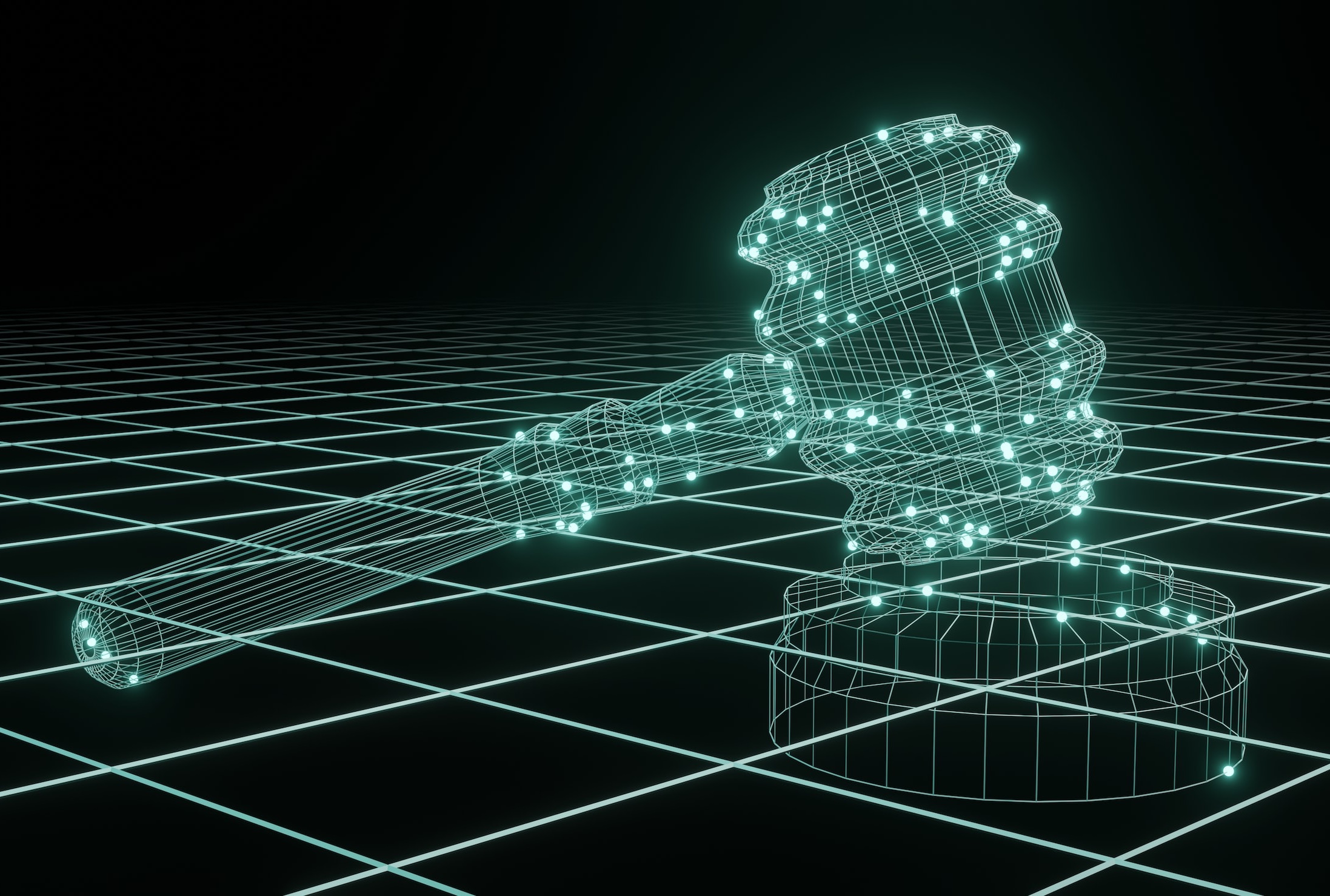 Ryan is a senior editor at TechForge Media with over a decade of experience covering the latest technology and interviewing leading industry figures. He can often be sighted at tech conferences with a strong coffee in one hand and a laptop in the other. If it's geeky, he’s probably into it. Find him on Twitter: @Gadget_Ry

A class-action lawsuit has been launched against OpenAI and Microsoft over GitHub Copilot.

GitHub Copilot uses technology from OpenAI to help generate code and speed up software development. Microsoft says that it is trained on “billions of lines of public code … written by others.”

Last month, developer and lawyer Matthew Butterick announced that he’d partnered with the Joseph Saveri Law Firm to investigate whether Copilot infringed on the rights of developers by scraping their code and not providing due attribution.

This could unwittingly cause serious legal problems for GitHub Copilot users.

“Users currently have no methods besides serendipity and educated guesses to know whether Copilot’s output is copyrighted by someone else.”

Copilot is powered by Codex, an AI system created by OpenAI and licensed to Microsoft. Codex currently offers suggestions on how to finish a line but Microsoft has touted its ability to suggest larger blocks of code, like the entire body of a function.

Butterick and litigators from the Joseph Saveri Law Firm have now filed a class-action lawsuit against Microsoft, GitHub, and OpenAI in a US federal court in San Francisco.

In addition to violating attribution requirements of open-source licenses, the claimants allege the defendants have violated:

The claimants acknowledge that this is the first step in what will likely be a long journey.

“As far as we know, this is the first class-action case in the US chal­leng­ing the train­ing and out­put of AI sys­tems. It will not be the last. AI sys­tems are not exempt from the law.

Those who cre­ate and oper­ate these sys­tems must remain account­able. If com­pa­nies like Microsoft, GitHub, and OpenAI choose to dis­re­gard the law, they should not expect that we the pub­lic will sit still.

AI needs to be fair & eth­i­cal for every­one. If it’s not, then it can never achieve its vaunted aims of ele­vat­ing human­ity. It will just become another way for the priv­i­leged few to profit from the work of the many.”

AI News will keep you updated on the progress of the lawsuit as it emerges.

(Photo by Conny Schneider on Unsplash)