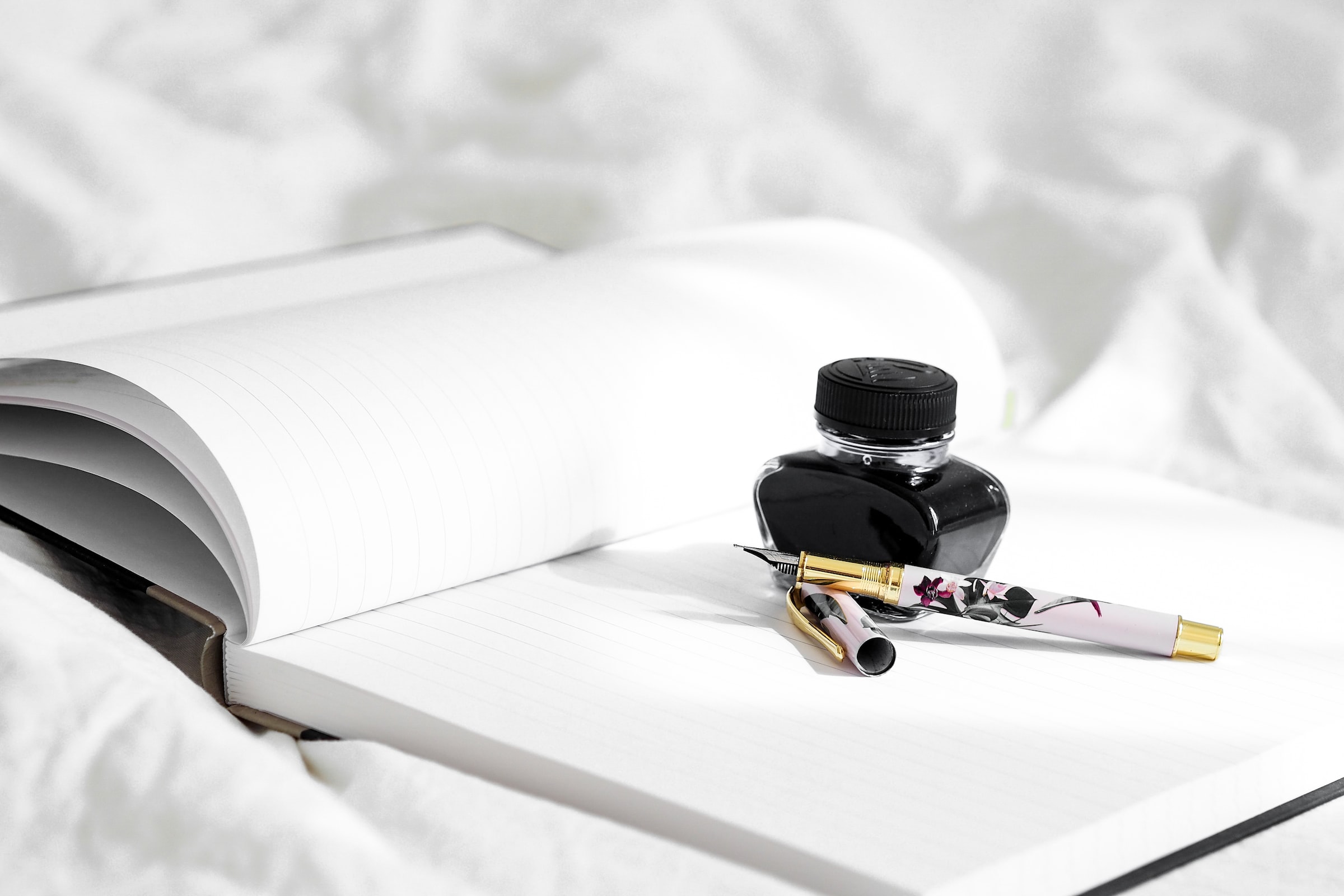 Ryan is a senior editor at TechForge Media with over a decade of experience covering the latest technology and interviewing leading industry figures. He can often be sighted at tech conferences with a strong coffee in one hand and a laptop in the other. If it's geeky, he’s probably into it. Find him on Twitter: @Gadget_Ry

OpenAI’s latest upgrade for GPT-3 has given the generalised language model some impressive new creative skills.

This week, OpenAI released a new text model (text-davinci-003) for GPT-3. Researchers have been playing around with the model to see what it can now do.

This was the result:

“If you want to understand Einstein’s thought

It’s not that hard if you give it a shot

General Relativity is the name of the game

Where space and time cannot remain the same

Mass affects the curvature of space

Which affects the flow of time’s race

An object’s motion will be affected

By the distortion that is detected

The closer you are to a large mass

The slower time will seem to pass

The farther away you may be

Time will speed up for you to see”

Another user asked GPT-3 to rewrite the poem in the style of 19th-century English poet John Keats:

That Einstein’s mind did conjure up

To show us how the fabric of space

Is so profoundly warp and sup

And cause our clocks to slow or speed

For time and space are linked together

As our great minds have here decreed”

Beyond poetry, GPT-3 was also found to be able to invent new game rules:

It also invented the rules for the ultimate game: Magic the Gathering versus chess. pic.twitter.com/jpfJH8pLEu

We prompted GPT-3 to “Write a song about war and peace” and it created a song complete with verses, bridge, and chorus:

There are some rumours that OpenAI is preparing to announce GPT-4. OpenAI CEO Sam Altman said in a Q&A last year that GPT-4 is coming and that, despite some expectations, it won’t have 100T parameters.

Until GPT-4 is officially announced, we’ll just have to enjoy the impressive upgrades to GPT-3.

(Photo by Laura Chouette on Unsplash)