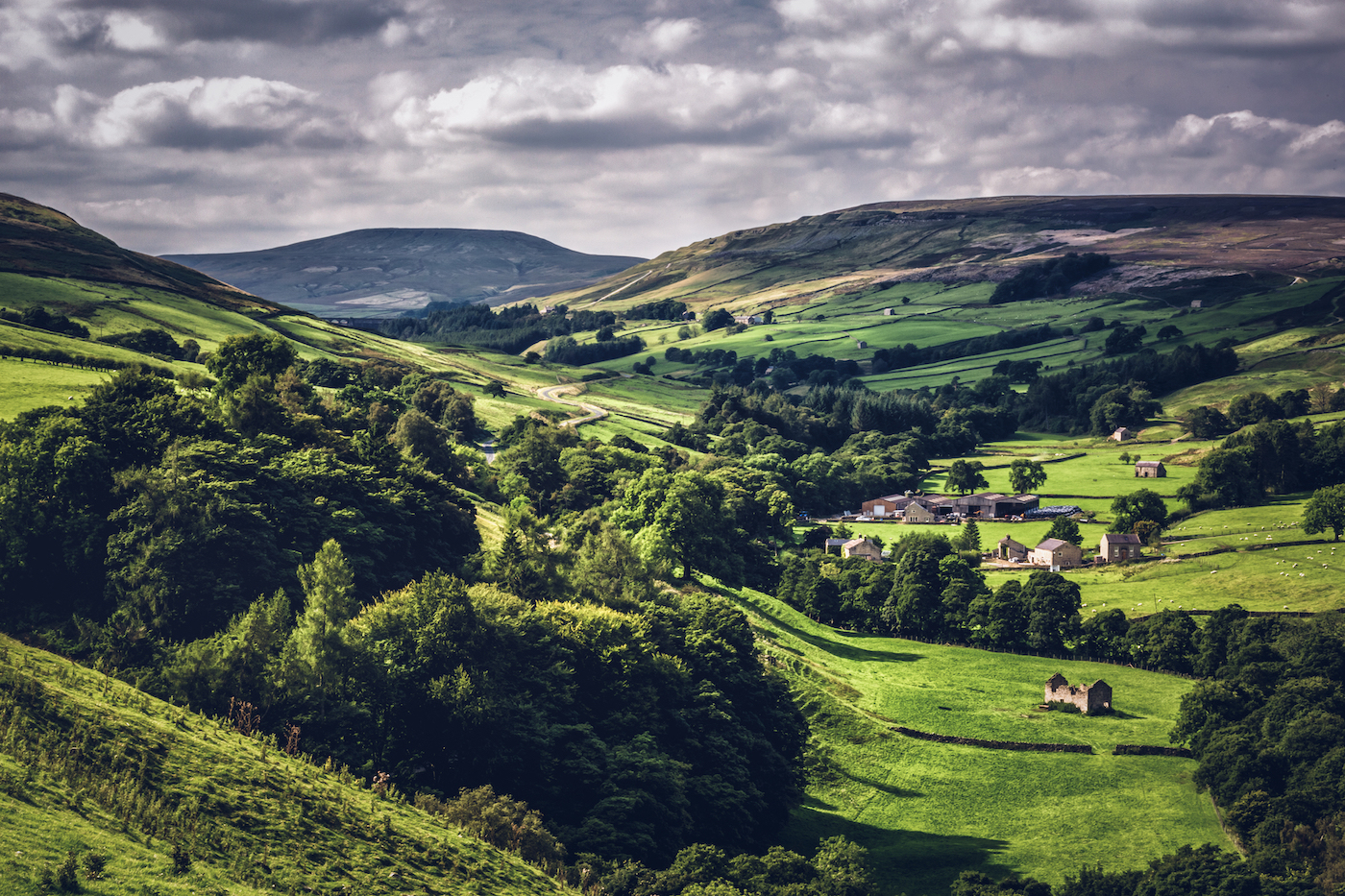 Starlink was chosen by the government due to its “readiness and availability”. Starlink’s constellation of satellites sits in low Earth orbit and beams internet signals to transceivers on the ground. Internet signal is then relayed to Starlink routers at a premises. The government is considering other options such as OneWeb for more “complex” locations.

A Yorkshire 12th-century abbey, a Snowdonia Scout camp and a Lake District mountain rescue base will be the first UK sites to trial Starlink technology.

The trial comes as part of Project Gigabit, an initiative to improve the country’s internet speeds to 1,000 megabits per second. Installing cabled high-speed broadband is comparatively expensive in rural areas, because it requires engineers to dig underground and feed lines to individual properties. By comparison, satellite broadband only requires the installation of a satellite dish.

Michelle Donelan, digital secretary, said: “High-speed broadband beamed to Earth from space could be the answer to the connectivity issues suffered by people in premises stuck in the digital slow lane.”

Discussions around additional locations for trials are underway, including island locations. Starlink, one of Musk’s many ventures alongside Tesla, SpaceX and more recently Twitter, has more than 2,300 satellites in orbit.

Starlink’s aim is to provide low-cost, high-speed internet anywhere on Earth. Earlier this year Musk provided internet connectivity to Ukraine amid Russia’s invasion. However, Starlink the cost of running Starlink terminals in Ukraine is set to soar.

Discussions around additional locations for Starlink trials are underway, including islands off the UK coast.

“Rievaulx Abbey nestles within a beautiful but remote setting so this new satellite service will ensure better connectivity for our visitors and staff,” said Andrea Selley, territory director for the North at English Heritage.

It coincides with the £108m contract awarded to Fibrus to bring internet to approximately 60,000 rural buildings in Cumbria.