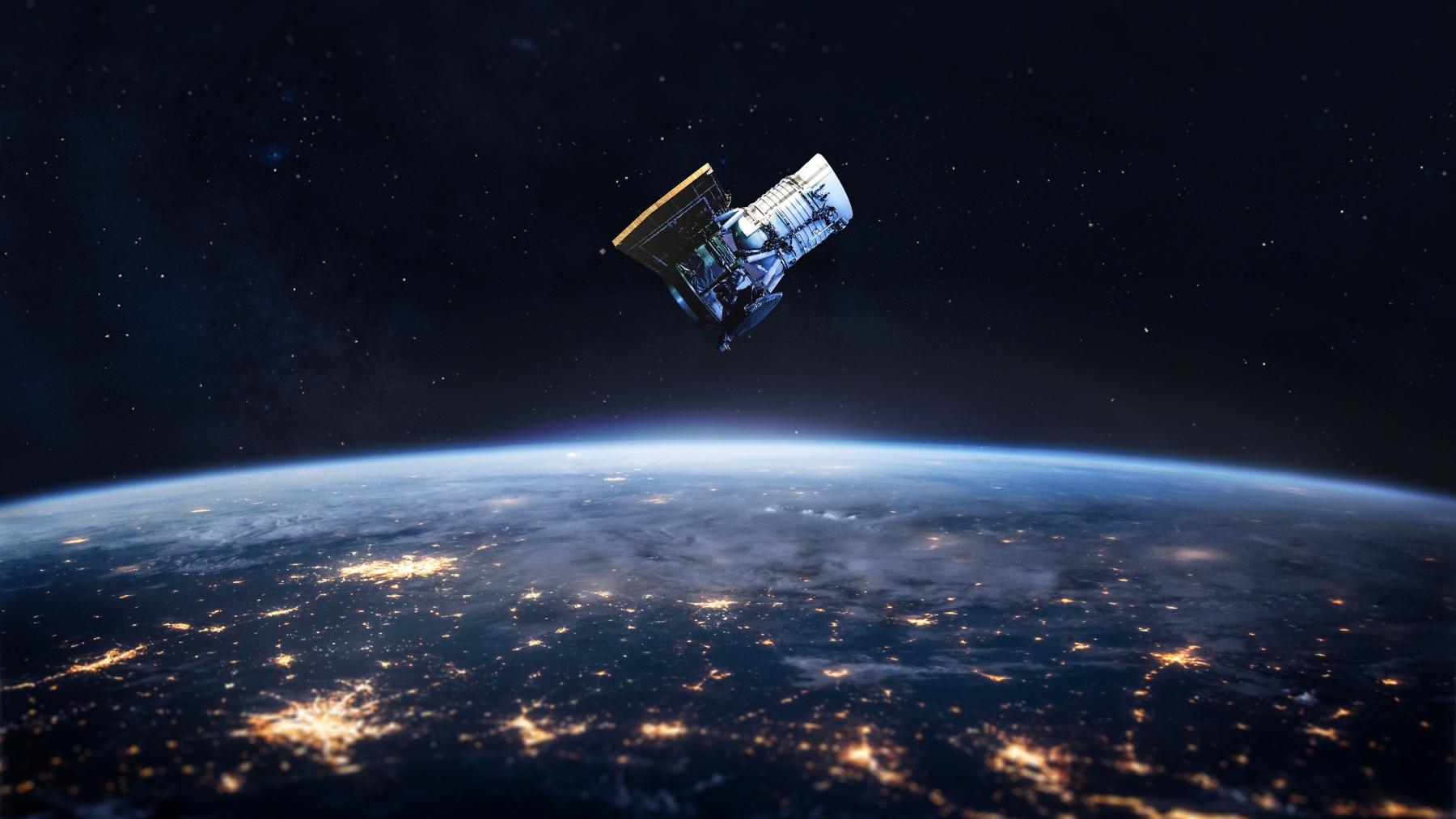 The UK’s burgeoning space sector is set to benefit from a new £1.84bn funding commitment from the British government, announced in Paris at the European Space Agency Council of Ministers meeting.

Out of the £1.84bn UK space funding commitment, £71m will be made available to smaller firms developing technology that reduces the dependence on nations outside of Europe for electronic parts, such as space solar power.

“These new investments will support the ongoing growth of the UK space and commercial satellite sector – creating new jobs around the UK from Cornwall to the North of Scotland – and securing UK leadership in space sustainability,” said George Freeman, UK science, research and innovation minister.

A further £206m is to be put towards telecommunications programmes for better 5G, 6G, optical and quantum communication systems along with Low Earth Orbit (LEO) satellite constellations.

Dr Paul Bate, CEO of the UK Space Agency, said: “From protecting our own planet to exploring new worlds, we invest in these programmes because they benefit humanity and deliver a strong return to the UK economy.”

Another boost to the UK space industry is the selection of three new British astronauts by the European Space Agency. Rosemary Coogan and ex-Paralympian John McFall will become astronauts, with Meganne Christian to become an ESA reserve astronaut.

The first satellite launch from British soil is expected to take place later this month with Virgin Orbit’s LauncherOne rocket after it was granted a launch licence.

UKTN understands that the launch is days rather than weeks away.

Orbex, a Scottish space startup, announced this month it was given the all-clear on access to a site for a spaceport in northwest Sutherland in another sign that activity in the UK space industry is heating up.