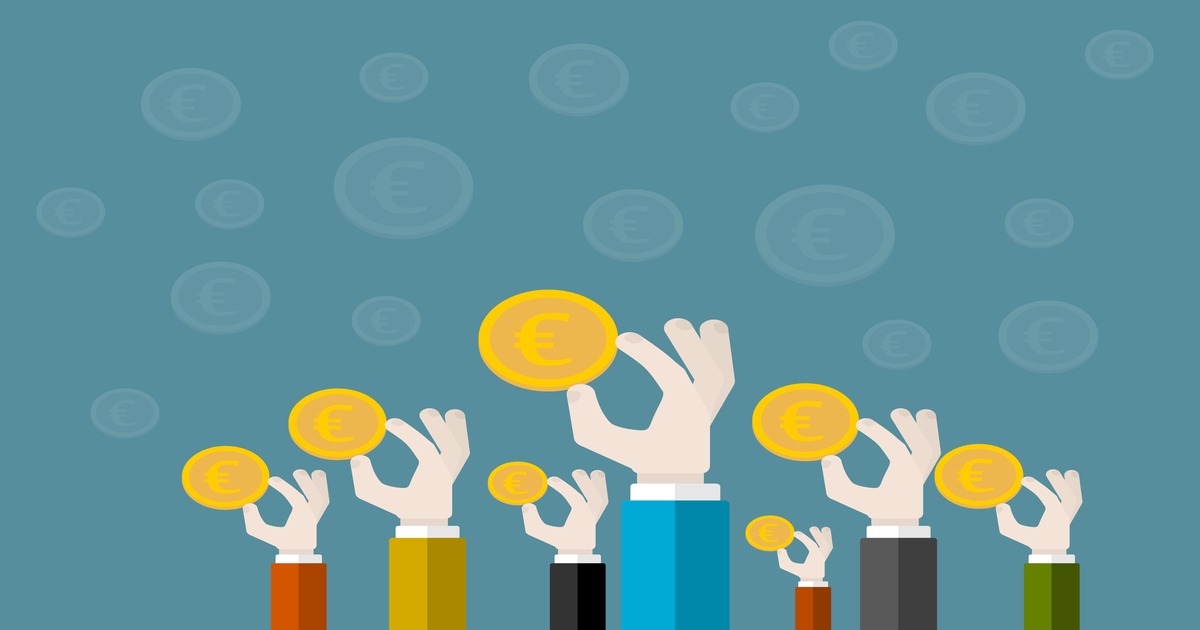 Carry1st, a mobile games publisher, has just completed a fundraising round that raised $27 million. The money will be used to enhance the company's publishing and digital content production platform in Africa, an area that Carry1st's investors believe is ready for Web3 adoption.

The most recent transaction took place a year after Carry1st successfully raised $20 million in capital backed by a16z and Alphabet, the parent company of Google.

During that time, Carry1st said that the cash will be used to increase the company's internal capacity as well as develop its content portfolio. This includes investigating play-to-earn gaming on Web3 as well as the incorporation of non-fungible tokens into the overall game experience.

The most recent capital will be used toward expanding the capabilities of Pay1st, the monetization-as-a-service platform that the firm offers. Pay1st makes it possible for third-party publishers in Africa to generate more money.

Carry1st, which is in the business of publishing video games, offers a comprehensive solution for monetizing and administering mobile games across the African continent. The business formed a partnership with Riot Games, which is located in Los Angeles and is responsible for creating League of Legends, in 2022 in order to test out local payments for its gaming games in Africa.

Africa has emerged as one of the world's digital asset marketplaces that is expanding at one of the quickest rates.

The IMF, using data from Chainalysis, said that the highest monthly volume of cryptocurrency transactions on the continent occurred in the middle of 2021 at $20 billion.

The continent of Africa's youthful population, the mishandling of the economy by its government, and the absence of an effective banking infrastructure are driving crypto adoption across the continent.