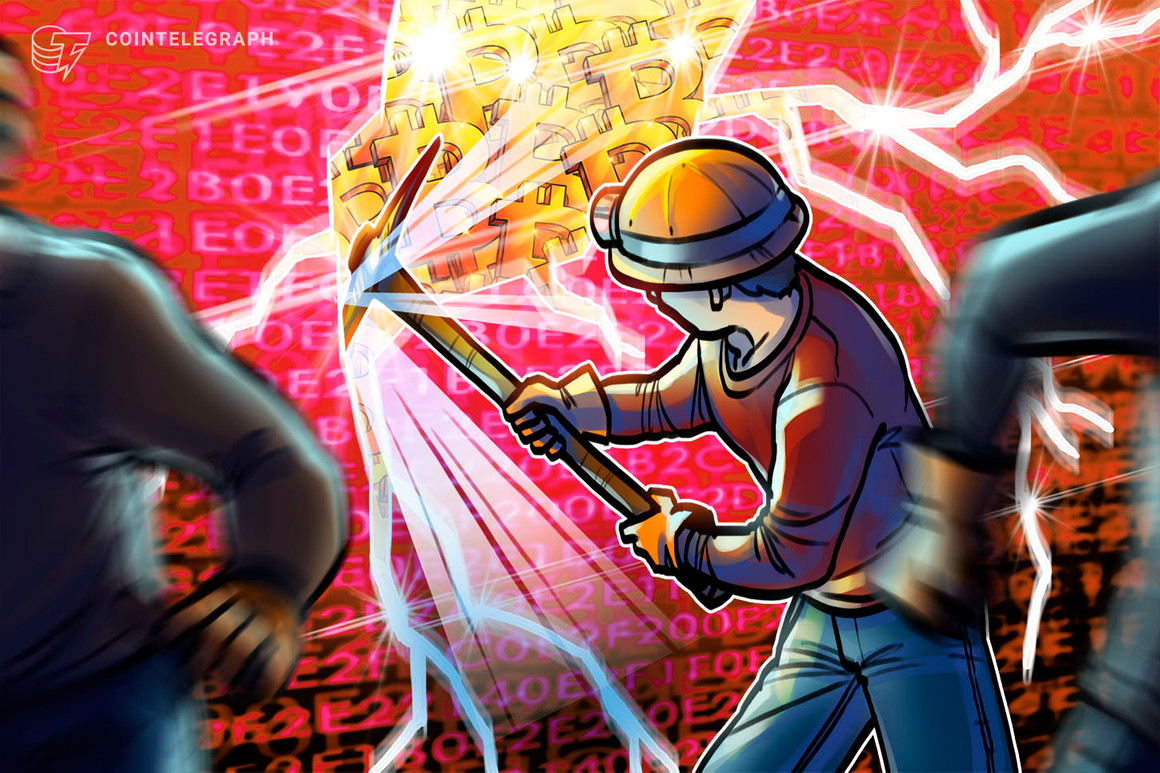 Crypto mining company Genesis Digital Assets was the biggest venture investment made by Alameda Research, FTX's sister company and in the center of the exchange's bankruptcy. Documents disclosed by Bloomberg on Dec. 3 show that Genesis Digital raised $1.15 billion from Alameda in less than nine months.

The capital infusion was made before the crypto prices downturn, between August 2021 and April of this year. Genesis Digital is the major United States-based Bitcoin mining company, and it's not related to Genesis Capital, the trading company with $175 million worth of funds locked away in an FTX trading account.

Former FTX CEO Sam Bankman-Fried recently recognized participating in Alameda's venture decisions, including the investment in Genesis Digital, despite initially denying it to regulators. Based on the documents, the capital deployment was made by Alameda in four different moments: $100 million in August 2021, $550 million in January, $250 million in February, and $250 million in April 2022.

Last year, Genesis Digital raised a total of $556 million through two separate funding rounds to fuel its aggressive growth plans. Some of the funds sought the purchase of 20,000 Bitcoin miners from Canaan, a new data center in Texas and the expansion of its U.S. and Northern European operations.

The mining sector has seen its margins of profit being squeezed by rising energy costs and the bear market. The latest Q3 mining report from Hashrate Index highlighted several factors that have led to a significantly lower hash price and higher cost to produce 1 BTC. The revenue earned by Bitcoin miners fell to two-year lows to $11.67 million, due to poor market performance and a heavier computational demand.

The recent FTX crisis is expected to make the crypto winter even longer as investors' confidence eroded. A Coinbase report shows that stablecoin dominance reached a new high of 18%, indicating that the liquidity crisis might extend at least until the end of 2023.