Avalanche Foundation has announced it will grant a $4 million incentive in AVAX tokens for the growth of the decentralized trading platform GMX. 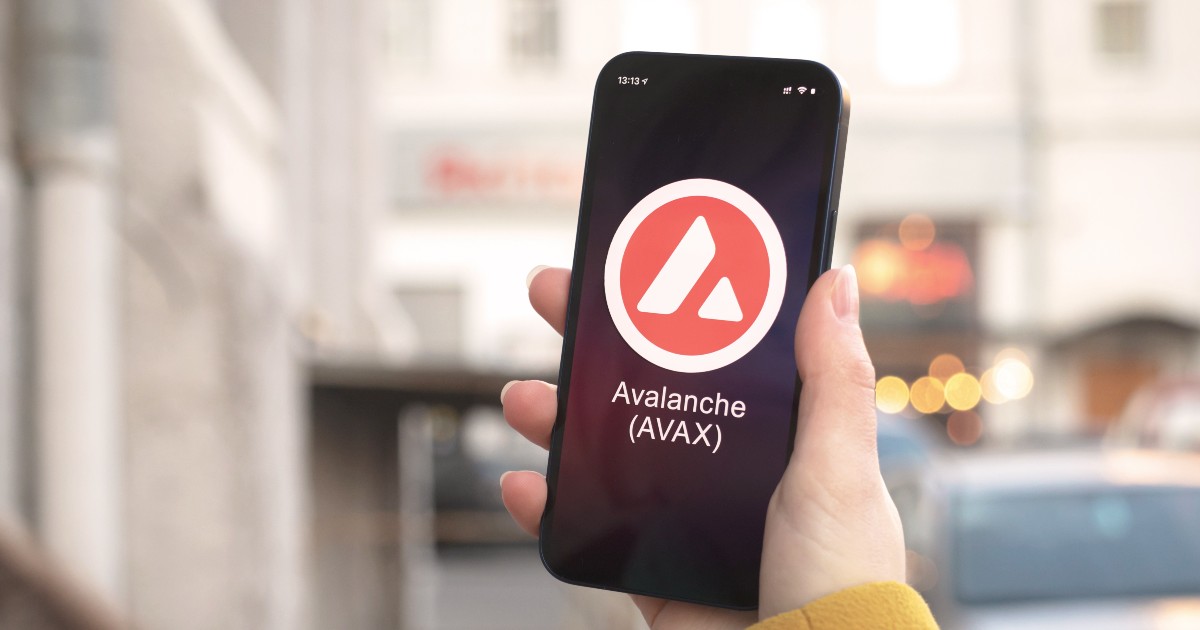 According to Avalanche, the $4 million incentive will be issued over a multi-month duration alongside its collaboration platforms building on the GMX protocol. The collaborators include TraderJoe, YieldYak, Dopex, and Yeti Finance.

Launched on Avalanche in January, GMX is a decentralized exchange platform that enables users to trade spot and perpetual futures contracts on the Avalanche blockchain while also offering on-chain trading and deep liquidity.

The incentive program cancels some of the risk correlated with providing liquidity on GMX. It allows the collaborators of the protocol to build new types of products on top of the revenue model used by GMX. Alongside the $4 million, which will be allocated over a few months, users would be able to provide liquidity on the GMX platform and make use of the new products the platform collaborators develop.