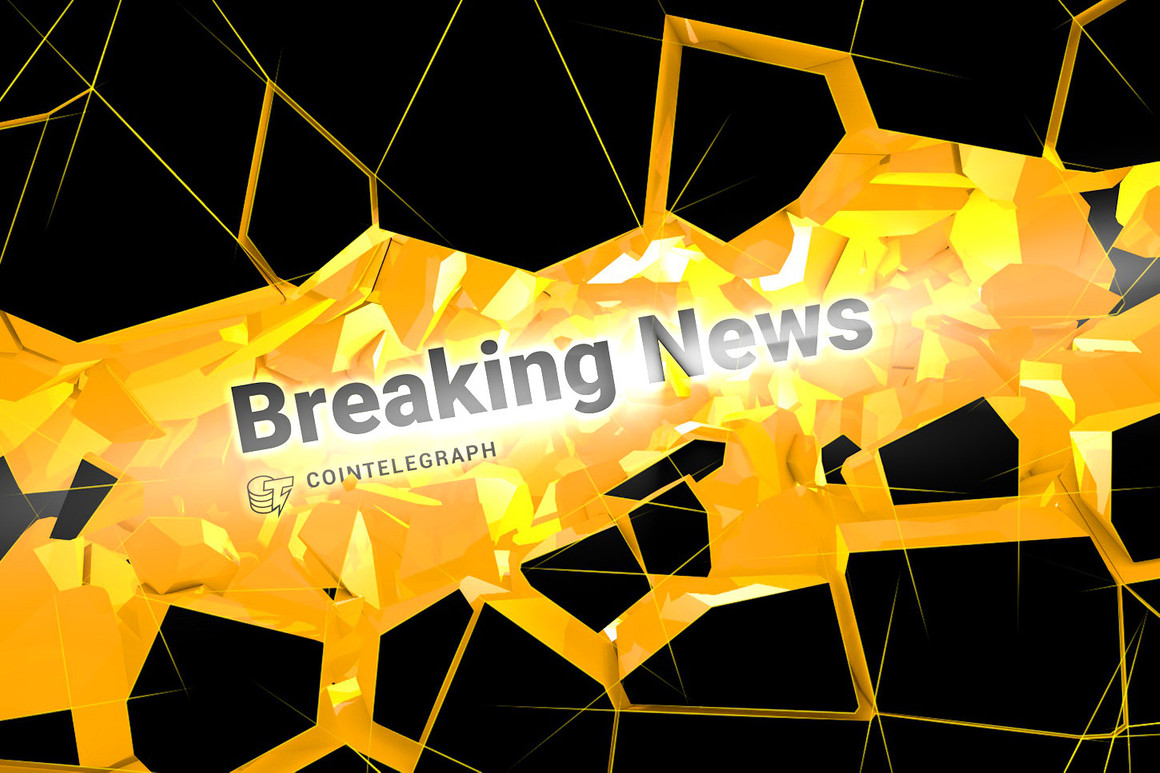 Following Binance CEO Changpeng Zhao’s announcement that the company would liquidate its position in FTX Token (FTT), FTX CEO Sam Bankman-Fried, also known as “SBF,” took to social media seemingly in an effort to quell rumors of conflict between the major crypto exchanges.

According to a Nov. 8 Twitter thread from Bankman-Fried, FTX has “come to an agreement on a strategic transaction” with Binance following attempts to clear out its withdrawal backlog. SBF said he had asked Binance to step in, aiming to “clear out liquidity crunches” and cover assets on a 1:1 basis.

“I know that there have been rumors in media of conflict between our two exchanges, however Binance has shown time and again that they are committed to a more decentralized global economy while working to improve industry relations with regulators,” said SBF. “We are in the best of hands.”

Zhao issued his own statement on Twitter, saying FTX approached Binance for help on Nov. 8 in response to a “significant liquidity crunch.” According to the Binance CEO, the transaction to which SBF referred was a nonbinding letter of intent for the major exchange to acquire FTX.

This afternoon, FTX asked for our help. There is a significant liquidity crunch. To protect users, we signed a non-binding LOI, intending to fully acquire https://t.co/BGtFlCmLXB and help cover the liquidity crunch. We will be conducting a full DD in the coming days.

This is a developing story, and further information will be added as it becomes available.