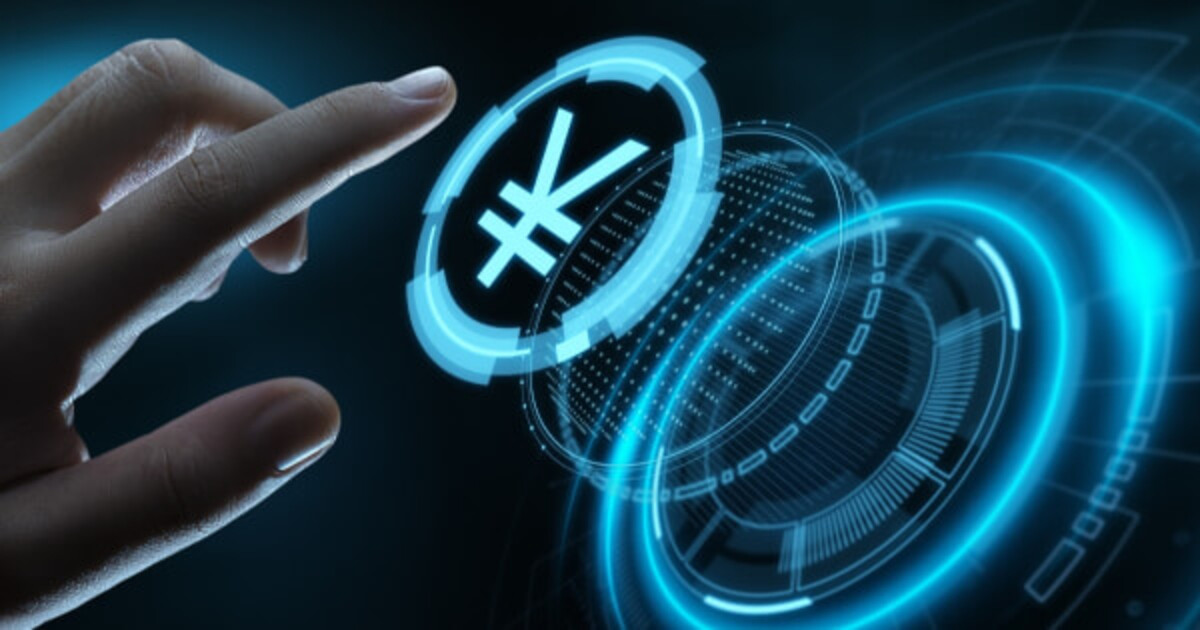 Even if Bitcoin's price has returned to where it was before the FTX crash, the sector is still being negatively affected by the contagion, which has forced the cryptocurrency exchange Coinbase to cease operations in Japan.

Due to the current state of the market, Coinbase made the decision on January 18 to publicly declare that the company would be closing its offices in Japan and conducting an in-depth analysis of its operations in the nation. By the 16th of February, all Coinbase Japan clients will have about one month to remove any fiat currency or cryptocurrency assets from the site.

After the 17th of February, any cryptocurrency assets that are still being held by clients of Coinbase Japan will be immediately converted to the Japanese yen (JPY).After the 20th of January, deposits in fiat money will no longer be possible.

Coinbase emphasized that the platform is dedicated to make the service termination as seamless as possible, guaranteeing consumers that all users will be able to withdraw their funds at the earliest feasible convenience.

According to prior reports, Coinbase began the planning stages for its entrance into Japan in the midst of 2018's weak market. Coinbase is the latest major cryptocurrency exchange to pull out of Japan, following in the footsteps of Kraken, which made the same decision in late 2022 to end its business activities in the nation.

The exchange said that it experienced comparable issues in Japan, noting the country's underdeveloped cryptocurrency sector.

Kraken and Coinbase have both dramatically cut the size of their workforces, with Kraken terminating the employment of thirty percent of its workforce not long after the failure of the FTX exchange in November. Coinbase, which had already trimmed its personnel by 18% in the previous year, stated in January that it would be cutting a further 20% of its employees.