The German offshoot of American cryptocurrency trading firm, Coinbase Global Inc has been ordered by the Federal Financial Supervisory Authority known as BaFin to ensure it achieves a proper business organization. 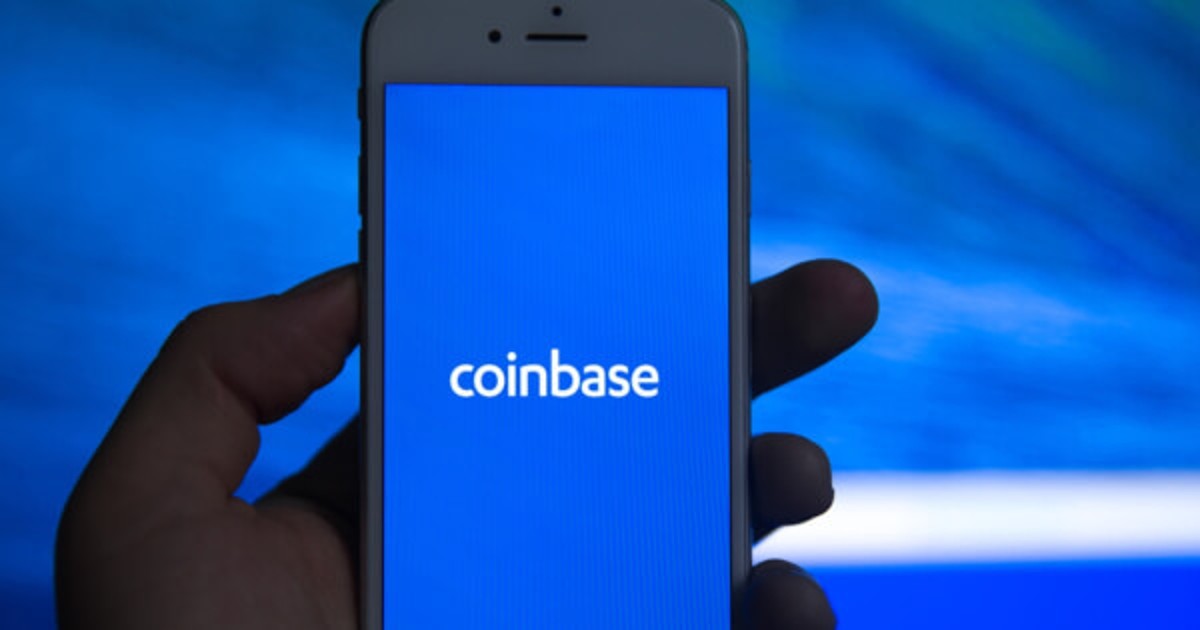 For the order that came into effect at the end of October became necessary as the regulator said it found a number of inconsistencies in some aspects of the company’s operations when it conducted an audit of its financial statement.

BaFin specifically noted that Coinbase is directly violating the standards put forth by the German Banking Act.

The press release issued by the regulator made reference to Section 25a (1) of the Act, a provision that mandates companies to maintain adequate risk management procedures. Additionally, the section of the law also requires firms tagged as GmbH to maintain adequate staffing, as well as putting adequate emergency processes bordering on its information technology system and employee remuneration.

"An audit of the annual financial statements revealed organizational deficiencies at the institute. The regularity of the business organization was not given in all audited areas," the regulator noted in its statement.

Germany remains one of the countries with robust and clear regulations for the cryptocurrency ecosystem.

Despite its positive leanings toward the crypto ecosystem, Germany has maintained a cautious stance alongside other economies in a bid to protect investors from uncertainties that are tied to the nascent crypto ecosystem as seen by the collapse of many crypto heavyweights including Celsius Network, Voyager Digital and Three Arrows Capital (3AC) amongst others.

Coinbase was licensed by BaFin to provide custody-related services last year, marking one of the exchange’s ambitious pushes into the European Union. With the major correction on its internal controls and risk management measures, Coinbase Germany will have to heed the BaFin’s directives in a bid to continue serving its customers in the country.