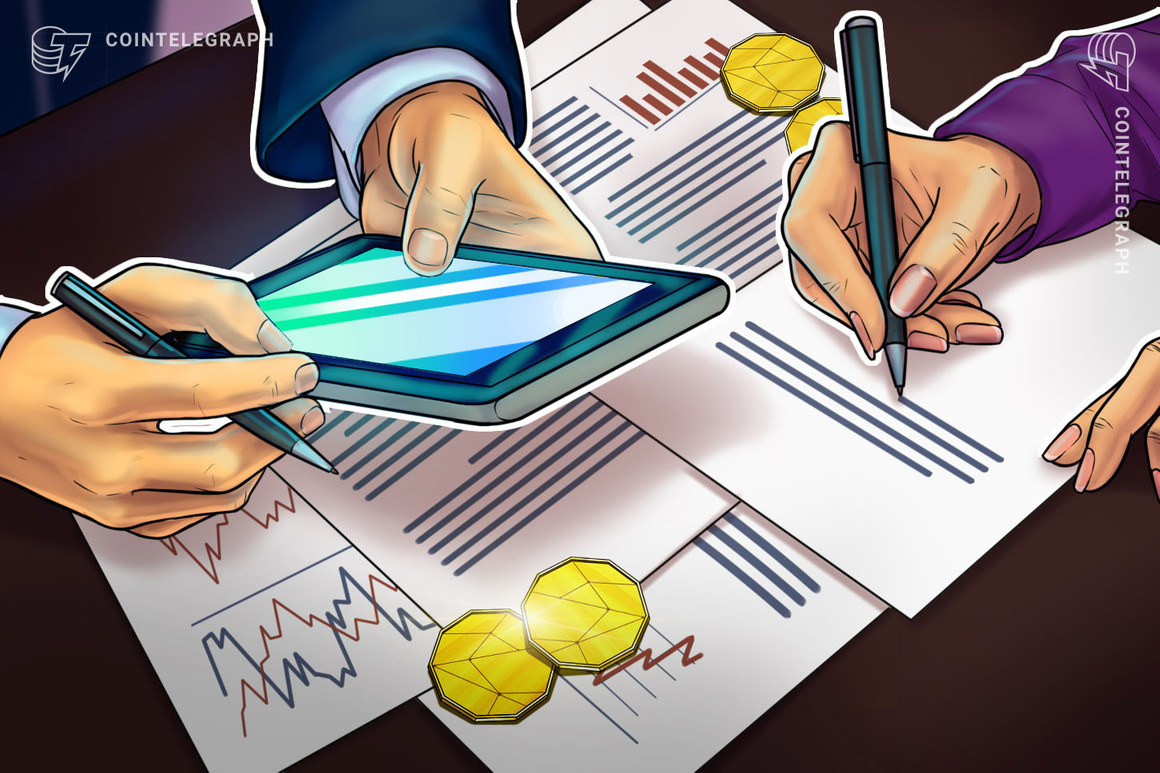 According to a new Twitter post by Ryan Selkis, CEO of blockchain research firm Messari, Grayscale Bitcoin Trust's (GBTC) controlling shareholders Genesis Global and Digital Currency Group cannot simply "dump" their holdings to raise more capital. Selkis explained that the restrictions are due to Rule 144A of the U.S. Securities Act of 1933, which forces issuers of over-the-counter, or OTC, traded entities to give advance notice of proposed sales, as well as a quarterly cap on sale of either 1% of outstanding shares or weekly traded volume.

2/ DCG bought nearly $800mm worth of GBTC shares since the premium flipped to a discount in early 2021.

DCG's board authorized up to $1.2bn of share purchases across Grayscale Trusts.

In light of the current liquidity issues, the remainder is likely on hold indefinitely.

Grayscale Bitcoin Trust, the largest Bitcoin investment trust in the world, is currently trading at a discount to net asset value (NAV) of 40% due to liquidity issues surrounding its operator Genesis Global and rumors of insolvency surrounding its owner Digital Currency Group. It is said that Digital Currency Group bought nearly $800 million worth of GBTC shares since it began trading at a discount to NAV. The firm and its affiliates now own roughly 10% of the trust's outstanding shares.

After Genesis Global began halting withdrawals on Nov. 16, rumors began circulating that its parent company Digital Currency Group, was also in a state of insolvency and would need to liquidate GBTC to pay back its creditors. Grayscale has since clarified that "the laws, regulations, and documents that define Grayscale's digital asset products prohibit the digital assets underlying the products from being lent, borrowed, or otherwise encumbered" and that "the $BTC underlying Grayscale Bitcoin Trust are owned by $GBTC and $GBTC alone."