Core Scientific Faces Bankruptcy With Over 78% collapse in Share Value

Prominent Bitcoin (BTC) mining firm Core Scientific has revealed in a court filing that it is contemplating bankruptcy as a possible solution since it is unlikely to be unable to pay its debts shortly due to a lack of cash flow. 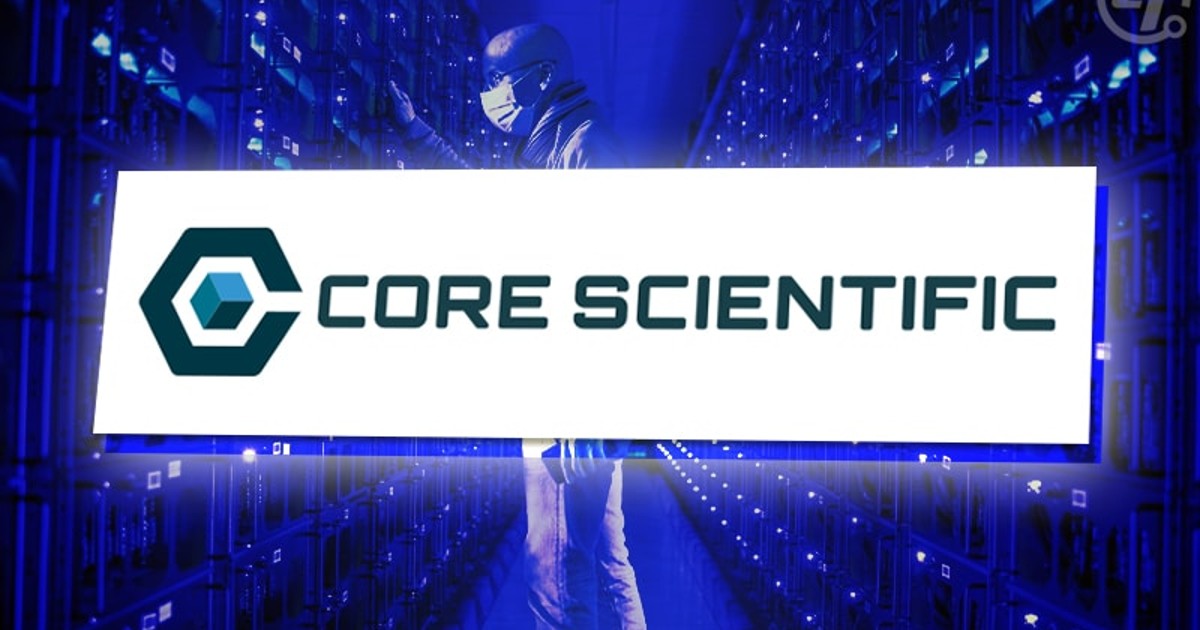 Consequently, the share price of the bitcoin miner drastically dropped in the hours after this disclosure.

Following the time of writing this report, the firm's reserves had dropped from $1.01, where it stopped trading earlier this week to $0.22, a steep decline of more than 78%.

According to the Board's decision, the company will not make payments due in late October and early November 2022 for a number of its assets and other financing transactions, together with its two bridge promissory notes.

The court filing with the United States Securities and Exchange Commission (SEC) asserted that because of this outcome, the creditors under these debt facilities may exercise remedial measures following any applicable grace periods, such as choosing to speed up the principal amount of such debt, suing the Company for failing to pay, or looking to take action about collateral, where applicable.

Following the financial crisis, the company is evaluating available measures with the help of a few legal experts, as well as deploying strategic counsel, participating in liability management transactions, raising extra funds, or even changing its current capital structure.

Notably, the firm's last option, specifically to protect itself from creditors' litigation, is to declare bankruptcy if these alternative measures fail. Recall that this year, quite a number of enterprises have filed for bankruptcy in the cryptocurrency space as a result of the bear market.

Core Scientific found itself in this situation as a result of the market's continued decline, among other factors that have driven down the estimated value of bitcoin and in addition to its legal actions against the insolvent Celsius Network.

Before this, Core Scientific had already been producing a lot of BTC during the year. With nothing but a median price of about $23,000 per Bitcoin sold back in June, which resulted in the firm selling 7,202 units.