Protocol Ventures LP, a major US crypto hedge fund, has announced plans to close down its business and return cash to investors following the plunge in the market for digital assets, according to people familiar with sources who asked for their identities to remain anonymous. 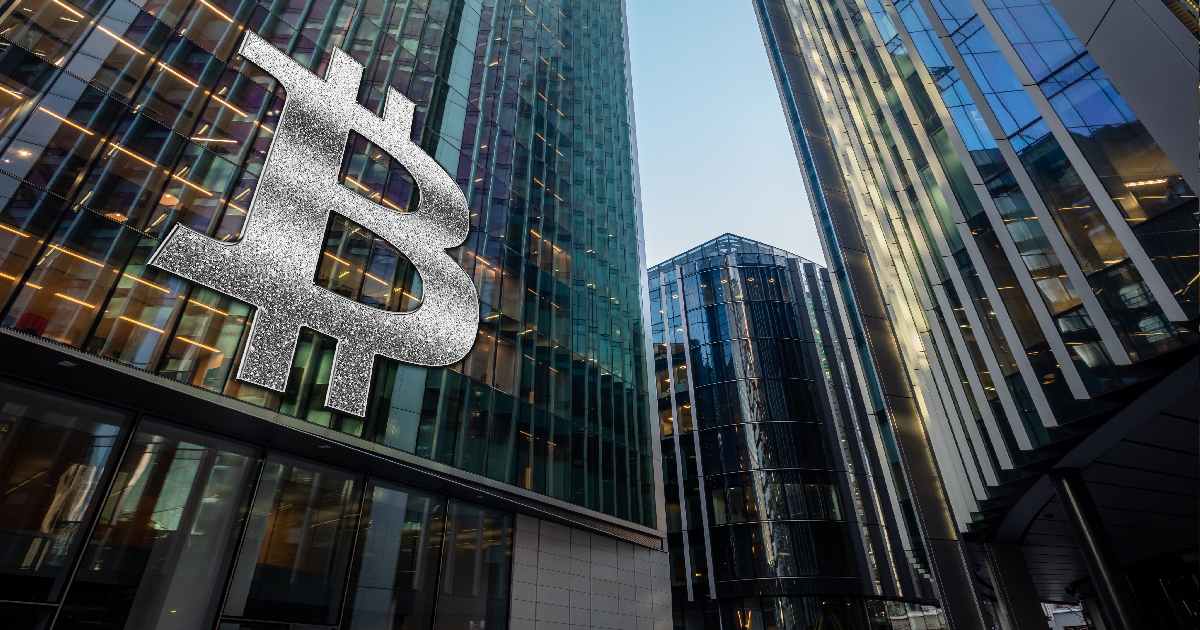 Protocol Ventures sent notices to investors at the end of October about the move, the sources revealed. One of the people said that the hedge fund is expecting to complete the closure by year-end or the first quarter of 2023.

Investors in Protocol's fund of hedge funds may have lost as much as 90% over the past year, as per the sources.

Protocol Ventures is a fund of crypto hedge fund that invested in companies such as BlockTower Capital, Multicoin Capital, Pantera, and Electric Capital, among others. Protocol's decision to wind down its business comes amid broad turbulence in the digital asset sector, which has lost a $2 trillion market value over six months.

In 2021, crypto hedge funds gained widespread popularity as the pandemic severely impacted the financial markets. As a result, the economic crisis triggered investors to embrace cryptocurrency as safe-haven assets.

However, outperformance rapidly dissipated after central banks globally hiked interest rates to fight inflation since the beginning of this year. The aggressive shift dramatically tightened financial conditions and reduced the appetite for riskier investments.

As a result, a major cryptocurrency hedge fund based in Singapore, called Three Arrows Capital (3AC), fell into liquidation in June this year due to the ongoing crypto winter that started harshly in May. The plunge in cryptocurrency prices, which wiped off billions of dollars in the market, significantly hurt 3AC and exposed a liquidity crisis at the firm.

With a net asset value of $18 billion in its last public statement, 3AC was known for directly taking large, highly leveraged stakes in crypto businesses and cryptocurrencies. But the turmoil in the crypto markets wiped out the value of those holdings.

In June, Mike Novogratz, the founder and CEO of Galaxy Digital, anticipated that two-thirds of the hedge funds that invest in crypto would fail due to the ongoing market turbulence.

Novogratz cited the wider financial market's reaction to the removal of stimulus by the US central bank as the reason for the crash of the cryptocurrency prices. The executive said the collapse of the TerraUSD stablecoin, in which he and Galaxy were investors, was triggered by broader macroeconomic factors rather than flaws in the project.