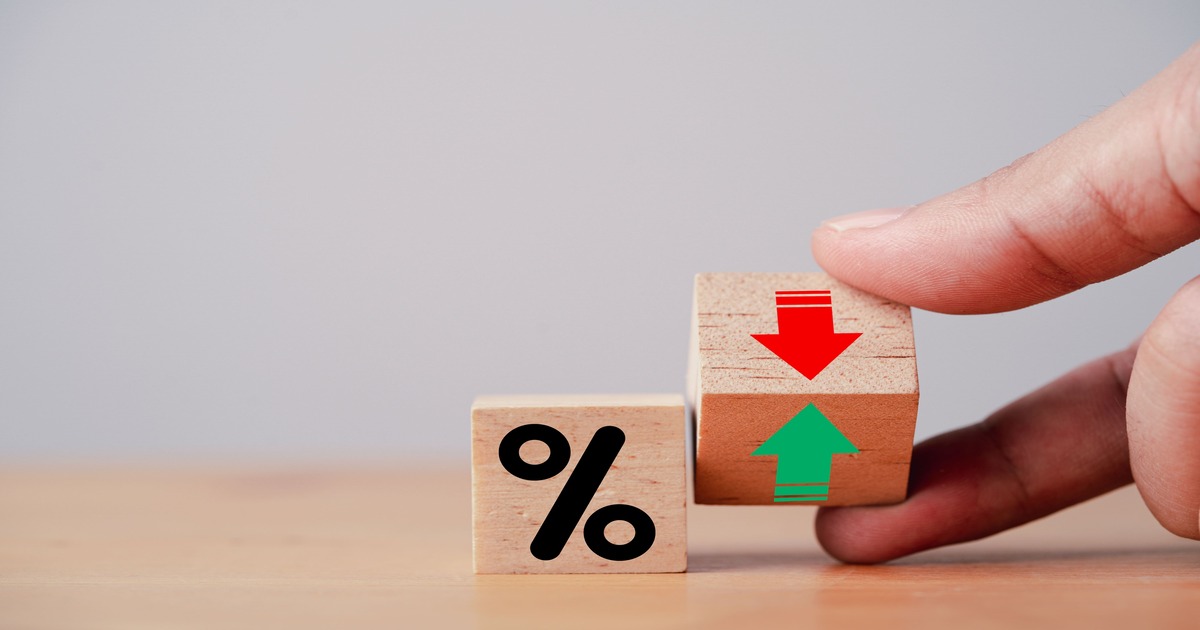 In an effort to maintain its existing level of liquidity, the venture capital company Digital Currency Group (DCG) has informed its shareholders that it would temporarily suspend the payment of its quarterly dividends until further notice.

In the letter that was sent to shareholders on January 17, the primary objective of the company is to improve the quality of our balance sheet by lowering operational expenditures and maintaining a sufficient level of liquidity.

DCG said that it was also mulling over the possibility of selling some of the assets included within its portfolio.

Due to the fact that Genesis has disabled its customers' ability to withdraw funds since November 16, Cameron Winklevoss, on behalf of his exchange Gemini and its users who have funds on Genesis, has written an open letter to the board of directors of DCG requesting that Barry Silbert be removed from his position as CEO of the company. The letter was published on January 10.

Winklevoss claims that Gemini is owed a total of $900 million by Genesis for money that were leased to Genesis as part of Gemini's Earn program. This program gives clients the opportunity to earn an annual return of up to 7.4% on their investments. Winklevoss also said that DCG owed Genesis a total of $1.675 billion, although Silbert refuted this assertion.

Both companies were charged on January 12 by the United States Securities and Exchange Commission (SEC) for marketing unregistered securities via the Earn program. Winklevoss's letter had only just been sent when the SEC threw gasoline on the flames by adding the charges.

The difficulties with Genesis were not discovered until after the withdrawal stop on November 16, which the company blamed on the extreme market instability that followed the collapse of FTX and was the cause of abnormally high amounts of withdrawals.

On November 10, less than a week earlier, Genesis disclosed that it had around $175 million stranded on FTX. As a direct consequence of this revelation, DCG sent Genesis an emergency equity injection of $140 million in an effort to remedy the company's liquidity concerns.