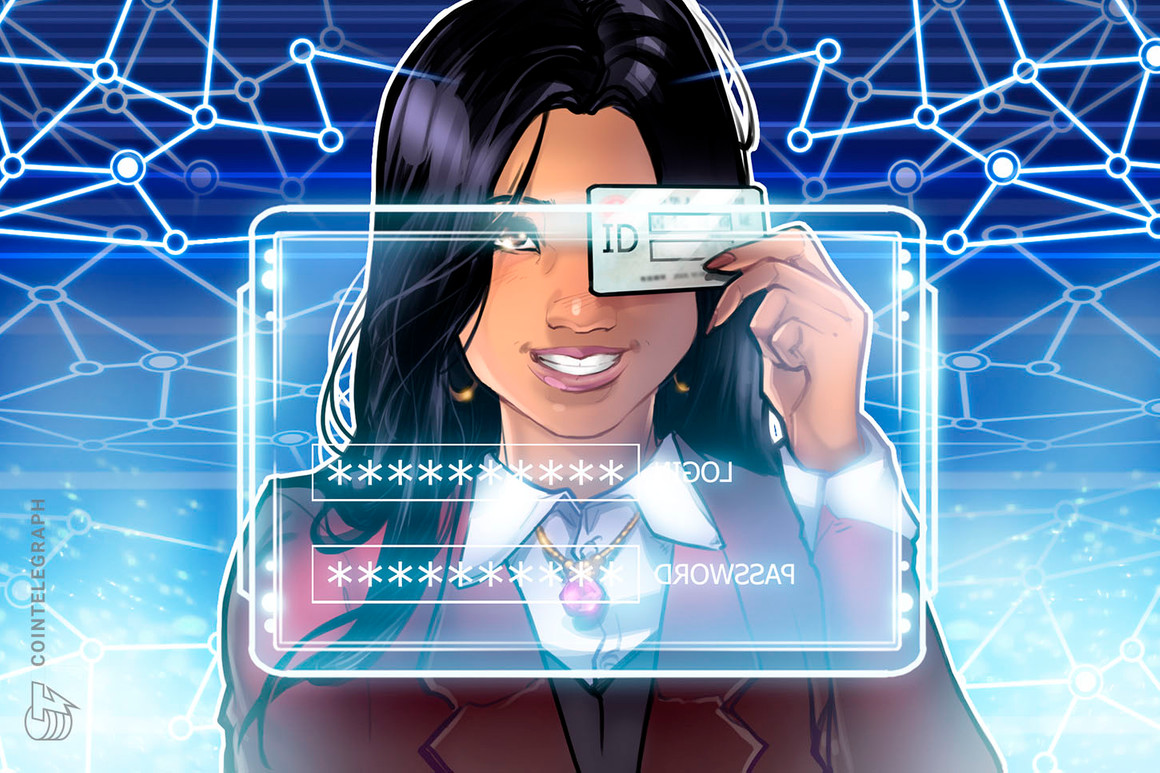 RNS.id, a digital Web3 identity platform developed to support the application and issuance of sovereignty-backed IDs, announced on Nov. 30 that it is integrating with zkSync for on-chain KYC. RNS.ID indicated in a release shared with Cointelegraph that its on-chain KYC solution is designed on a “privacy engine” to encrypt users' identity attributes or properties into different “hashed slices” with multiple signature verifications.

zkEVM’s integration with RNS.id aspires to enable self-sovereignty-based solutions in the realm of digital identity, an emerging space in the digital world. The integration also seeks to leverage blockchain technology to allow identity verification without revealing users’ sensitive data to allow users to maintain privacy, while they interact with the Web3 ecosystem.

At present, the company said its RNS.ID is supported by over 80% of crypto exchanges in the world, such as Binance, Coinbase, Bitmart, Kucoin, Gate.io, Bybit, and Huobi, among many others.

RNS.ID also partnered with the Republic of Palau, to make it the first sovereign nation in the world to issue digital residency IDs to global citizens. It is said to be the first national identification card issued on the blockchain as “soulbound ID NFTs”.

It appears countries around the world are slowly beginning to take interest in Web 3 by incorporating blockchain technology into their structures. On Nov 29, Cointelegraph reported that Dominica had launched a digital identity program and national token in partnership with Huobi.

Dominica’s government has agreed to a partnership with Huobi to issue Dominica Coin (DMC) and digital identity documents (DID) with DMC holders set to be granted digital citizenship in the country. DMC and DID will be issued on Huobi Prime and will serve as credentials for a future Dominica-based metaverse platform.