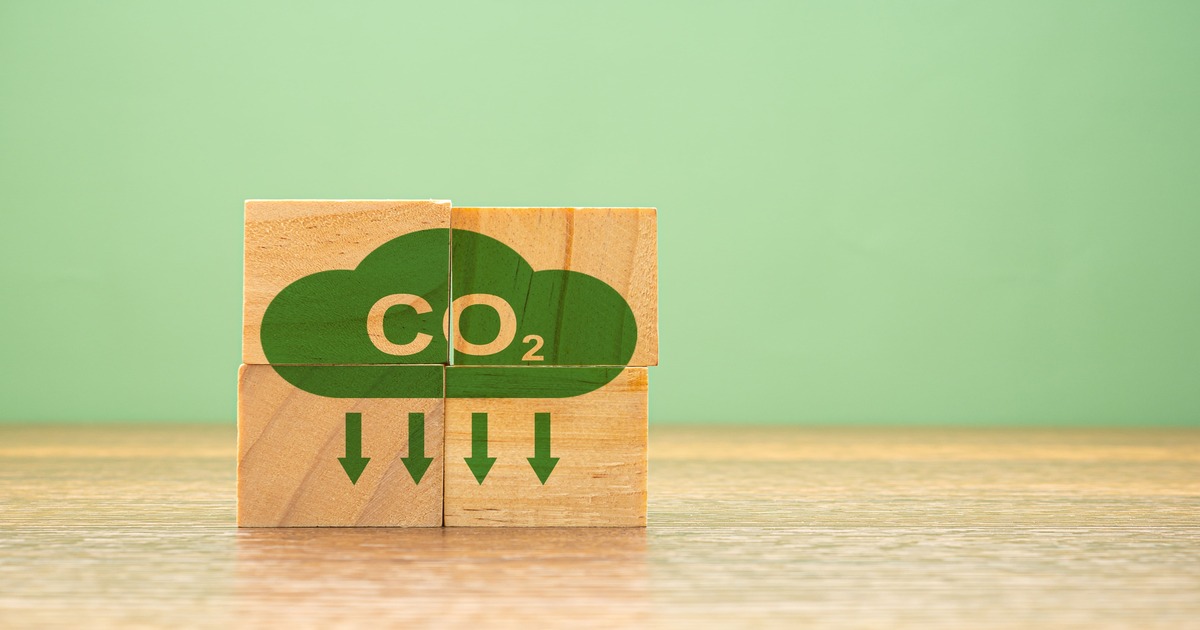 Recent studies have shown that Dogecoin was the first memecoin in the year 2022 to voluntarily cut its carbon impact by 25% over the course of a single year. This achievement would not have been possible without the collaboration of programmers and Elon Musk, CEO of Tesla. This essential condition must first be addressed before broad acceptance of cryptocurrencies can be achieved.

Musk's decision to reverse course on Tesla's plan to begin accepting Bitcoin payments was influenced, in large part, by the car's high carbon emissions, which was one of the key contributing causes. Additionally, Musk's decision was influenced by the fact that Bitcoin is a decentralized form of payment. Musk reached his conclusion for a number of reasons, including this one.

The quantity of CO2 emissions decreased more than they did for any other cryptocurrency in 2022 when Ethereum transitioned to a consensus procedure that was based on proof-of-stake. Despite this fact, Ethereum's yearly emission was 8.3 times more than that of Dogecoin's.

In terms of the price performance of Dogecoin over the course of a complete year during the bear market of 2022, DOGE held up substantially better than the majority of the other top assets on the cryptocurrency market. This was particularly the case during the last three months of the year.