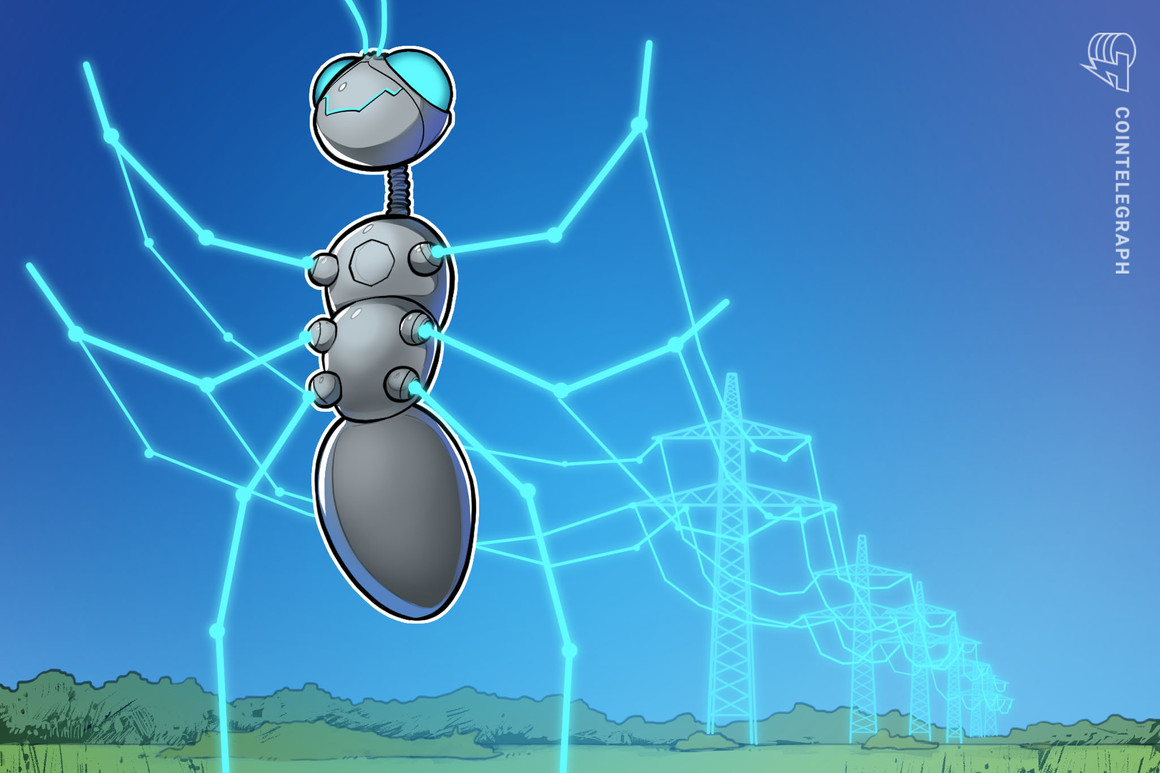 Months after the Ethereum Merge, where the network shifted to the more eco-friendly proof-of-stake (PoS) consensus, the Ethereum community is now shifting its focus to redress the network’s former proof-of-work (PoW) carbon emissions since its launch.

At the COP27 climate action event, Web3 firms, civil society leaders and the United Nations Framework Convention on Climate Change (UNFCCC) announced the formation of the Ethereum Climate Platform (ECP) that aims to counteract the carbon footprint of the Ethereum network since it launched in 2015.

Using Web3 technologies, funding mechanisms and governance protocols, the newly-formed group will invest in climate projects that promise to mitigate Ethereum's past emissions.

According to Ethereum co-founder and ConsenSys CEO Joseph Lubin, while the Merge set a high bar for climate mitigation, the climate crisis still requires "more radical change." Furthermore, Yorke Rhodes III, the co-founder of blockchain at Microsoft, also expressed their company’s excitement to contribute. “Core to our collaboration on this initiative is to assist the Ethereum community to chart an informed path forward,” the executive explained.

Back on Sept. 15, the Ethereum network completed its shift to the long-awaited PoS consensus. According to the Ethereum Foundation, the Merge will make the network more energy efficient by 99.95%. The update also aims to set the stage for more upcoming scaling solutions like sharding.

The Merge was the initial step in a five-step process previously outlined by Ethereum co-founder Vitalik Buterin. After the Merge, the next step in Ethereum's list of upgrades is called The Surge, where the network will implement sharding, a way to improve the blockchain's capabilities to access and store data.