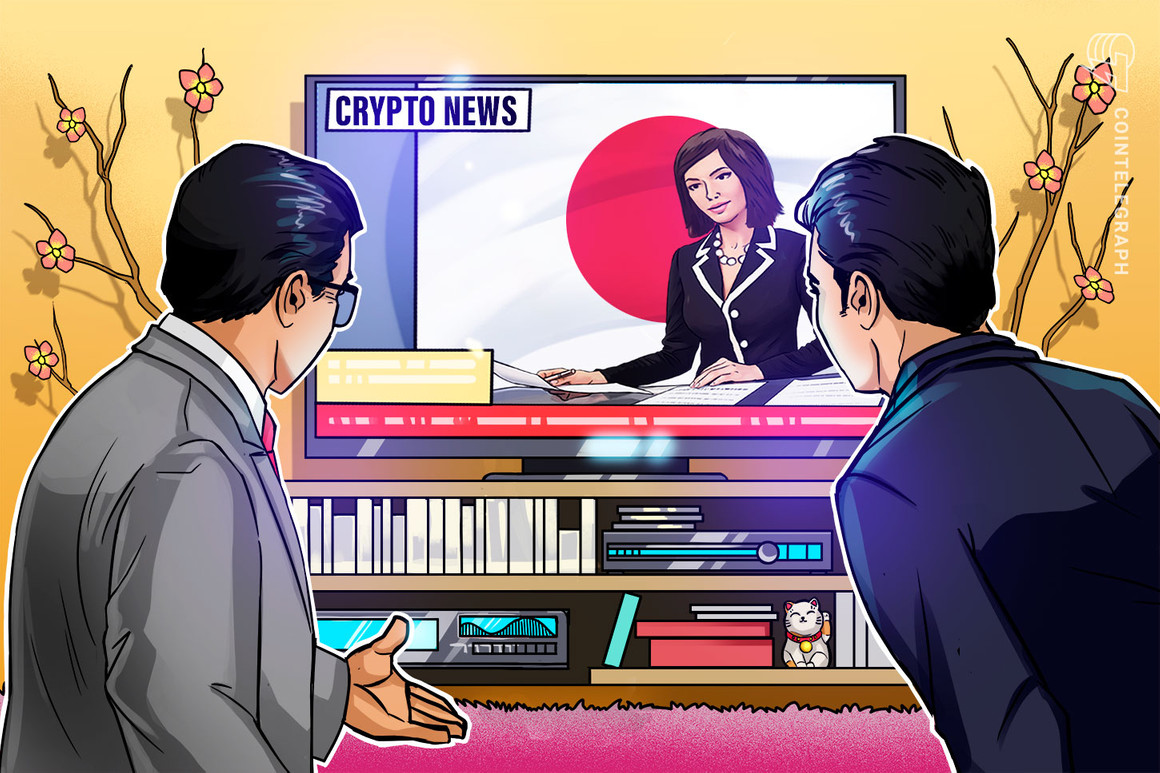 The Japanese subsidiary of the now-defunct FTX crypto exchange has come out with a roadmap to resume withdrawals, after confirming that its customers’ assets are not part of FTX's bankruptcy proceedings.

The firm provided an update on Dec. 1, stating it has been able to confirm that its customers’ assets "should not" be part of FTX Japan's estate due to Japanese regulations which mandate that crypto exchanges must separate client funds from their own assets.

This was according to Landis Rath & Cobb LLP, the law firm representing FTX Group in the Chapter 11 bankruptcy proceedings.

FTX Japan was only launched in June this year after acquiring Japanese crypto exchange Liquid on Feb. 2. It was aimed at serving the exchange's Japanese customers.

Days later, the Financial Services Agency of Japan announced on Nov. 10 it had taken administrative action against FTX Japan and ordered it to suspend other business operations such as accepting new deposits while complying with a business improvement order.

The company was then listed as one of the 134 companies that formed part of FTX Trading’s chapter 11 bankruptcy filing on Nov. 11.

Since then FTX Japan has claimed their primary focus is to re-enable withdrawals, and are reportedly aiming to do so by the end of 2022.

With the recent confirmation that its users' assets are not considered part of FTX Japan’s estate, this would effectively provide them with a pathway to resume withdrawals for its users.

“Japanese customer cash and crypto currency should not be part of FTX Japan’s estate given how these assets are held and property interests under Japanese law,” the firm noted.

FTX Japan said its management is in regular dialogue with Japanese regulators and has sent through the first draft of their plan to resume withdrawals, suggesting regular consultations will occur “as key milestones are met.”