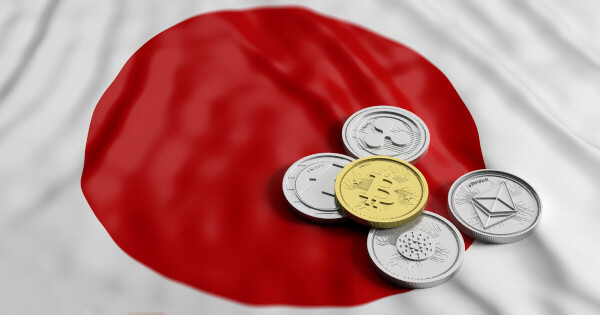 Nevertheless, in spite of the fact that it is one of the 134 companies that are now participating in the bankruptcy proceedings of FTX, the Japanese subsidiary has been working on a plan to refund customer cash.

The Japanese subsidiary of the cryptocurrency exchange FTX has devised a plan to continue processing withdrawal requests after it was determined that the assets of its customers will not be affected by the bankruptcy procedures that are currently being carried out by the FTX cryptocurrency exchange, which has since ceased operations.

On December 1st, the company provided an update in which it stated that it has been able to certify that its customers' assets "should not" be part of FTX Japan's estate. This was due to the fact that Japanese regulations require cryptocurrency exchanges to keep client money separate from their own assets.

Despite having completed the acquisition of the Japanese cryptocurrency exchange Liquid on February 2 of this year, FTX Japan did not launch its operations until June of this year.

The Japanese users of the exchange were the primary target audience for this particular effort.

After that point, the company was included as one of the 134 businesses that were included in the filing for chapter 11 bankruptcy that was lodged by FTX Trading on November 11.

Since then, FTX Japan has said that re-enabling withdrawals is their primary goal, and it would seem that they are aiming to do this by the end of 2022.

This would provide them an opportunity to resume withdrawals for their clients, which is particularly important in view of the recent clarification that the assets owned by FTX Japan's customers are not considered to be part of the company's estate.

According to FTX Japan, the company's management is having ongoing conversations with the Japanese government's regulatory bodies. In addition, they have sent the first draft of their plan to commence withdrawals, which gives the impression that there would be ongoing interactions "when crucial milestones are reached."