FTX to Have Its European Operating License Suspended

Following its turmoil, the FTX’s European license is now said to be soon suspended by Cyprus regulators, according to a report. 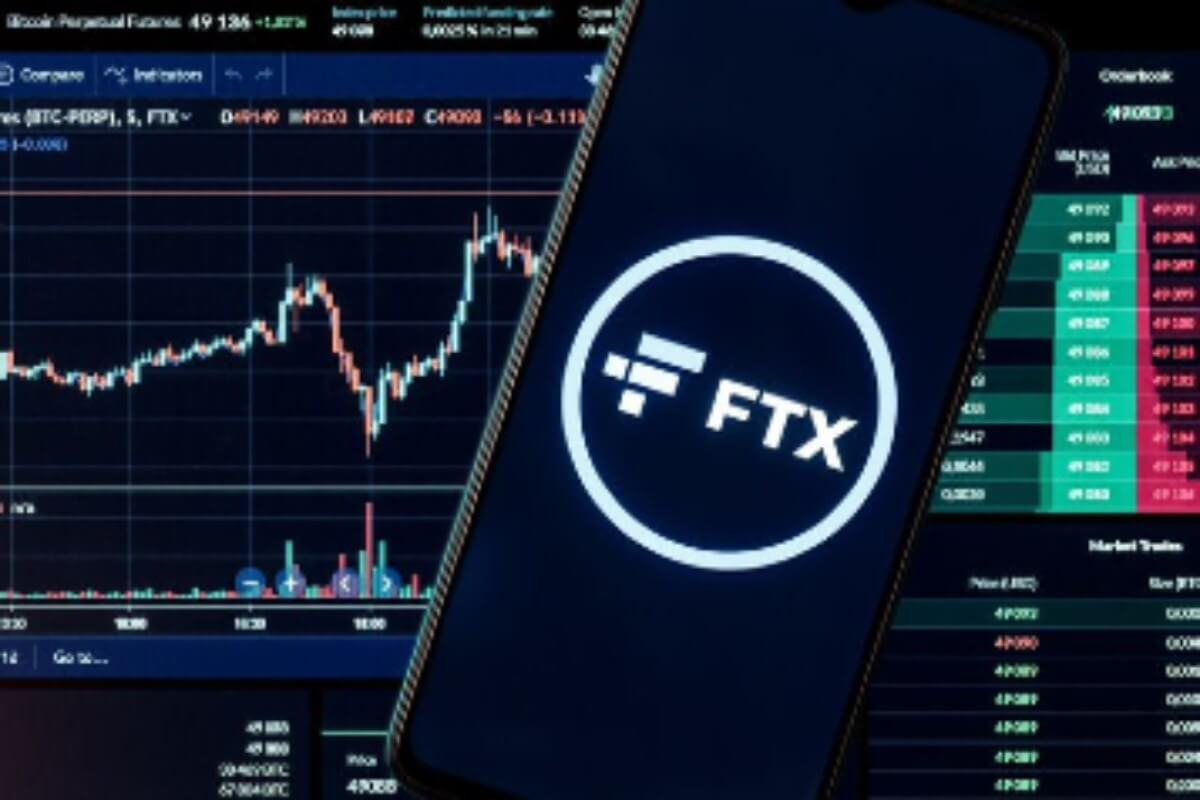 The finalization of the suspension would happen on Friday, said Bloomberg, citing people with knowledge of the matter. Meanwhile, on Nov 9, CySEC requested FTX Europe to “suspend its operations and to proceed immediately with a number of actions for the protection of the investors”

About two months ago, crypto exchange FTX announced it had acquired an EU license that enables it to operate across Europe. FTX was granted the license by the Cyprus Securities and Exchange Commission. The exchange had to meet some requirements outlined in the European Union's MiFID II directive. Some of the conditions included the segregation and protection of client funds, business transparency, and capital adequacy.

Meanwhile, months after obtaining the license, FTX was investigated when a balance sheet relating to its sister company Alameda Research was leaked. The balance sheet revealed crucial liabilities and holdings of FTT – FTX's exchange token.

Following that, Binance CEO Changpeng Zhao (CZ) announced it would be liquidating all of its holdings of FTT. According to Binance Co-founder Yi He, the company’s decision to sell its FTT holdings was based solely on a pure investment-related exit decision.

However, some believed there was more to it, causing investors to panic and the FTT token to crumble, affecting the crypto market and the exchange's reputation. As reported by Blockchain.News, FTX’s fall might hurt the crypto regulation lobby.

Chairman of the Securities and Exchange Commission (SEC) Gary Gensler, in an interview with CNBC, said since the exchange has a huge influence in the space with many top-profile celebrities as its ambassadors, it gives it a massive sway over investors.

According to Gensler, investors and the public can fall prey to celebrity promotions – a trait that showed up as very prominent over the past year. Gensler added, "I think that investors need better protection in this space. It's a field that's significantly non-compliant, but it's got regulation."