Meta has announced that social media giant Instagram will be introducing a non-fungible tokens (NFTs) marketplace that will run with the support of Polygon. 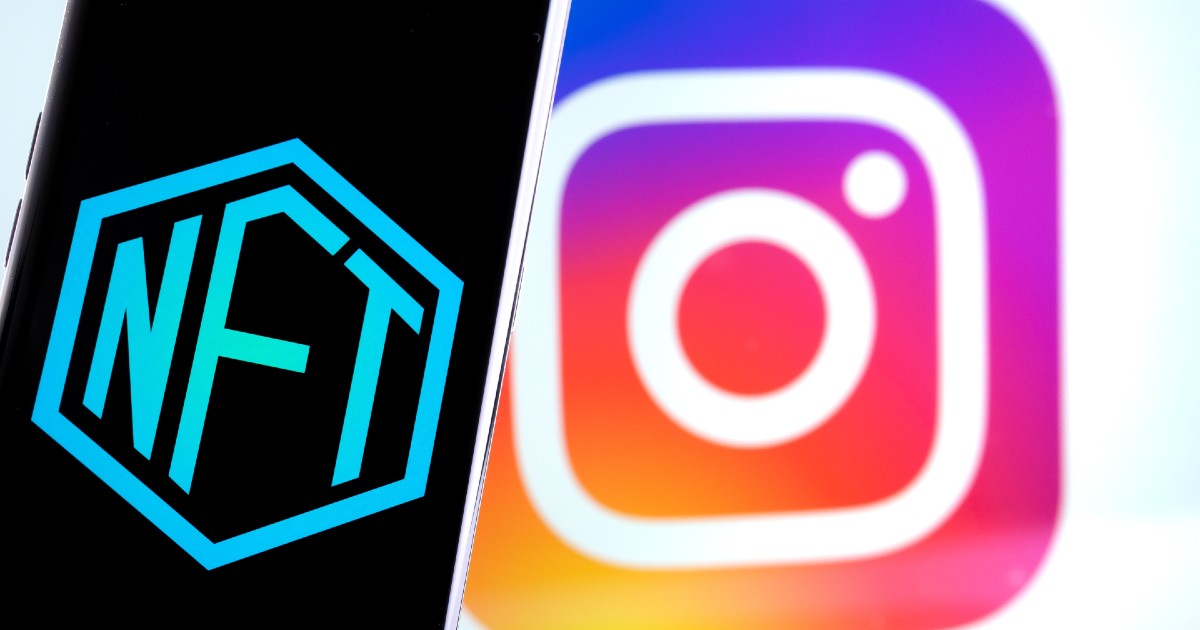 "Creators will soon be able to make their own digital collectables on Instagram and sell them to fans, both on and off Instagram," Meta announced in an updated blog post.

According to Meta, users will get an end-to-end toolkit starting on the Polygon blockchain. The kit will consist of the creation and showcasing to finally selling.

Through this new feature, users can easily buy and sell NFTs within Instagram, eliminating other middle persons.

Although this new feature has already been available to a small number of users in the U.S, Meta said that theywouldl launch it fullscale in other countries. This move is towards Meta's goal of expanding into the crypto ecosystem.

According to Meta's commerce fintech and web3 lead Stephane Kasriel, Meta's success in the crypto ecosystem requires tapping into the $100 billion worth creator economy with greater portability than the current web service.

The company said that users of both platformswouldl be able to cross-post digital collectables they own and connect their associated wallets on Facebook and Instagram.

Meta has also announced that they will not charge creators fees in their digital collectables marketplace until 202; rather, the company is focusing on helping creators earn a living.

Until the mentioned date, Meta has planned to pay for the blockchain-related gas costs from their own pocket.

The company also has plans to make its non-NFT features on Instagram seamlessly accessible globally. It has added support for Coinbase and Dapper wallets to complement its earlier integrations with Rainbow, MetaMask, and Trust wallets.

In addition to Instagram, a non-NFT test on Facebook is also in development, with the NFT feature being rolled out to some US creators in early July this year.

Since NFTs help build authentic intellectual property, this is one of the key drivers expected to push the sector to a $97.6 billion valuation by 2028, according to a report by Research and Markets.

Besides Meta, other social media platforms, including Twitter and Reddit, are also taking their NFT drives to new heights.