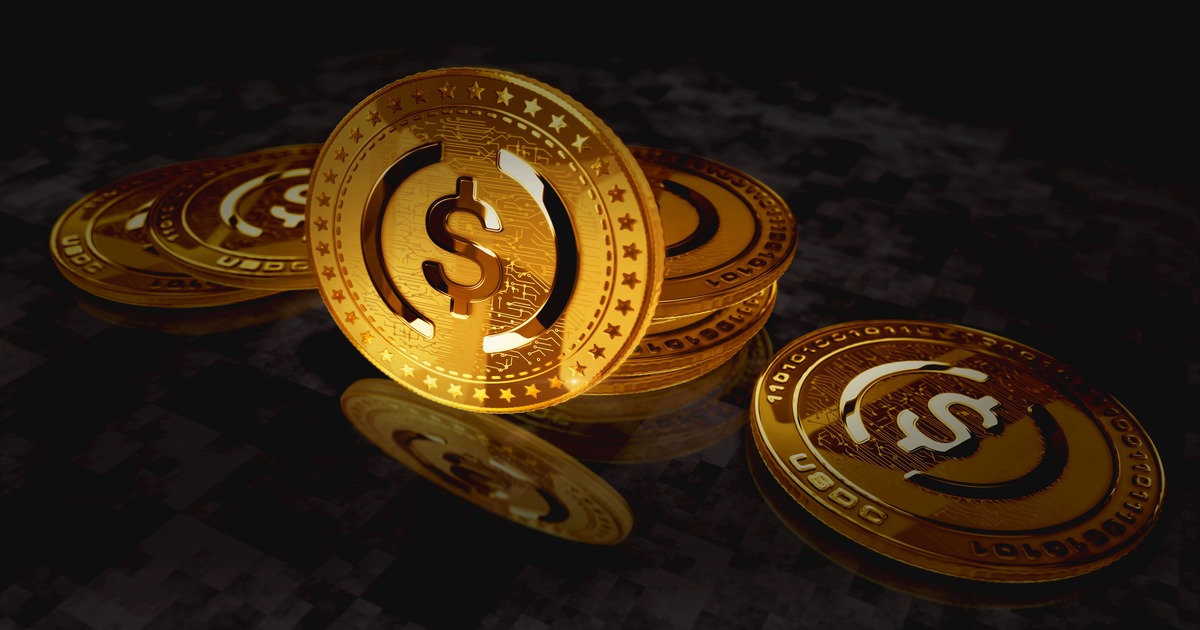 According to recent reports, the Central Bank of Iran and the government of Russia are working together to produce a new cryptocurrency that would be backed jointly by gold.

In a report by a Russian news outlet called Vedomosti, Iran and Russia are now collaborating on the development of a "token of the Persian Gulf area" that would be used as a mode of payment in international commerce.

According to Alexander Brazhnikov, executive director of the Russian Association of Crypto Industry and Blockchain, the token is planned to be released in the form of a stablecoin backed by gold. This information comes from Brazhnikov. Instead of using fiat currencies such as the United States dollar, the Russian ruble, or the Iranian rial, the stablecoin hopes to make it possible to do business across national borders.

The proposed cryptocurrency would be run out of a special economic zone in Astrakhan, which is the same region where Russia began to permit Iranian cargo exports.

Anton Tkachev, a member of the Committee on Information Policy, Information Technology and Communications in the Russian legislature, emphasized that an unified stablecoin initiative would not be viable until the digital asset market in Russia is completely regulated.

Following a number of setbacks, the lower house of the Russian parliament has once again committed to begin regulating cryptocurrency transactions in the year 2023.

Countries such as Iran and Russia are among those that have made it illegal for their citizens to use cryptocurrencies such as Bitcoin and stablecoins such as Tether (USDT) for making financial transactions.

At the same time, Russia and Iran have been making concerted efforts to include cryptocurrency as a method of doing international business.

In the midst of continuous international trade restrictions, Iran's Ministry of Industry, Mines, and Trade gave its blessing in August 2022 to the use of cryptocurrencies as a form of payment for imports entering the country.