Coincheck, a major crypto exchange in Japan, announced on Friday plans to complete its listing on Nasdaq via a merger with special purpose acquisition company (SPAC) Thunder Bridge Capital Partners IV on July 2, 2023. 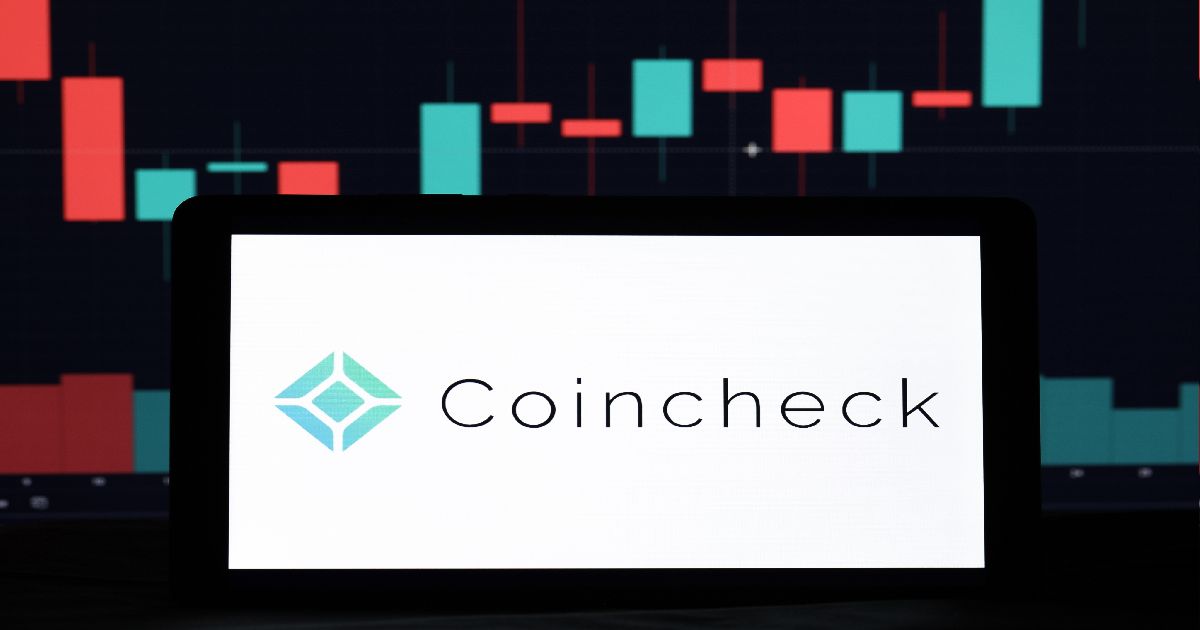 Coincheck said the plans to pursue a public stock offering in the US through Nasdaq would give the firm access to the country’s lucrative capital markets.

The exchange said that the move would enable it to expand its crypto asset business by accessing the U.S. capital markets, gaining exposure to global investors, and recruiting talent to realize its growth strategy. Coincheck majority owner Monex Group stated in a U.S. Securities and Exchange Commission (SEC) filing.

Coincheck announced its public-listing ambitions in March of this year. During that time, its merger with Thunder Bridge Capital was valued at $1.25 billion.

SPACs were the hottest way crypto firms use to hit the public market in 2020 and 2021, but the craze has cooled this year amid an overall market downturn along with added Securities and Exchange Commission (SEC) regulations.

Since June this year, the SEC is now more cautious about the overall SPAC process, especially crypto-linked deals, to enhance investor protection.

SPACs overall have been very volatile and on a downward trajectory this year. Crypto companies aiming to go public through SPACs may be running out of time to close the deals, as they appear stuck on the sidelines after failing to find a buyout target.

Circle Internet Financial, the backer of the “stablecoin” USD Coin, has been trying to go public with a SPAC called Concord Acquisition (CND) since July last year.

Also, on the sidelines is a crypto/SPAC deal between eToro Group, an Israel-based online brokerage, and FinTech Acquisition Corp. V (FTCV), a SPAC backed by veteran financier Betsy Cohen. The companies canceled their merger in early July after they couldn’t close the transaction by its June 30 deadline. Failure to gain clearance from the SEC was one of the reasons the deal went bust.