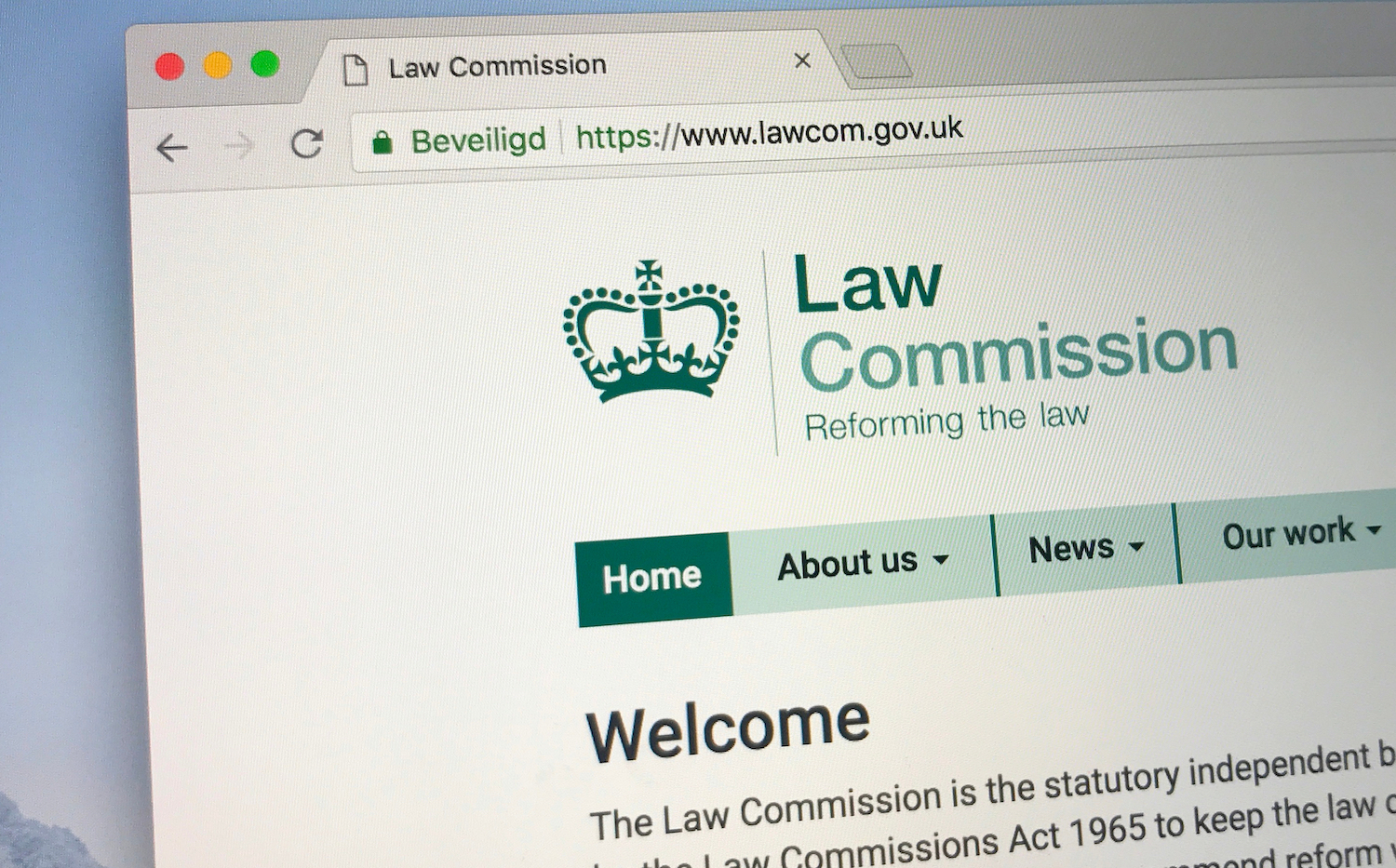 The Law Commission of England and Wales has called for evidence about blockchain-based decentralised autonomous organisation (DAO) structures.

DAOs are a form of organisational structure that links its participants digitally with blockchain technologies, such as the smart contract.

While DAOs are similar to existing organisations, like general partnerships, they rely on decentralised power structures protected by agreements made through unchangeable, autonomously run code. DAOs are typically run on open-source blockchain systems.

A common example of a DAO is a group set up to jointly invest in or trade cryptoassets, although they can be used for a wide variety of purposes.

The Law Commission has noted the legal ambiguity in the organisational structure and is therefore seeking evidence from experts to better understand the technology and better advise government policy regarding it.

“Our work will aim to build consensus on the best ways of describing the constituent elements of DAOs and to highlight ways in which the law of England and Wales might foster their development.”