Meta Cuts 11,000 Jobs to Focus on Core Areas Including the Metaverse

Facebook parent company Meta Platforms Inc has confirmed the cut of 11,000 jobs or 13% of its global workforce as it seeks to focus on its core business areas. 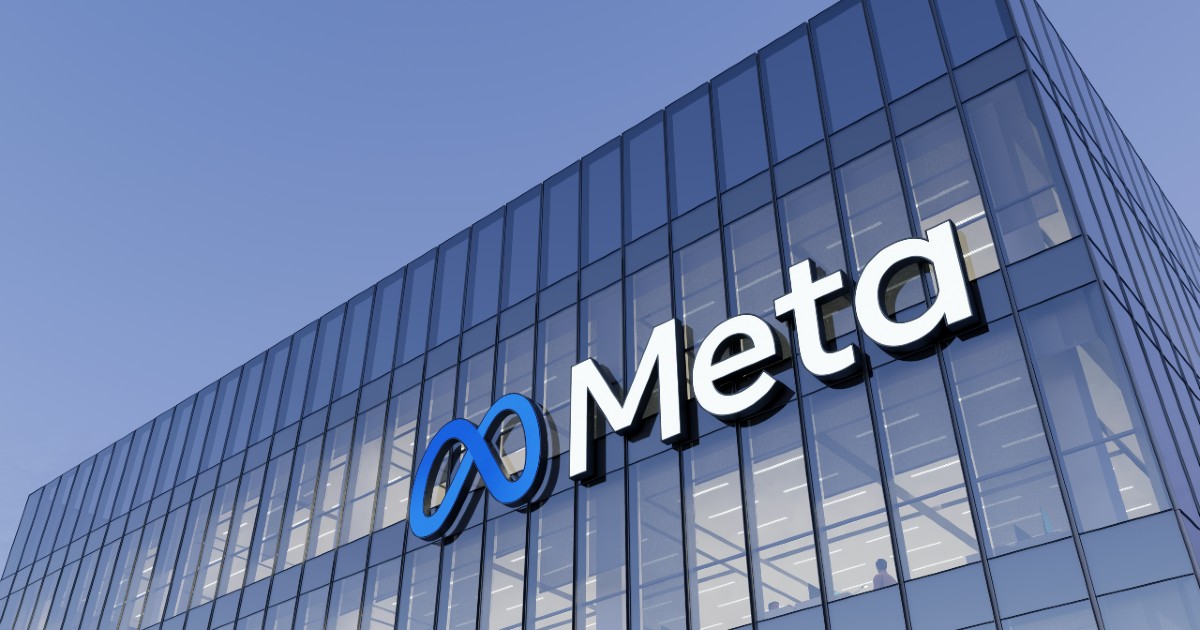 With earlier reports pointing to this possibility, the company’s co-founder and Chief Executive Officer, Mark Zuckerberg confirmed this in a letter sent to all employees as revealed on Tuesday.

Per the letter, Zuckerberg apologized for over-projecting the company’s growth which led to the hiring of more staff than it could sustain in the near future. Following the laying off, he noted that the company will be focusing on “a smaller number of high priority growth areas — like our AI discovery engine, our ads and business platforms, and our long-term vision for the metaverse.”

The company announced its change of name from Facebook Inc to Meta Platforms Inc last year as it unveiled the plans to pivot into the emerging metaverse world. The company injected billions of dollars into its metaverse research, as it looks to the new tech as what will define the future of social interaction.

Its metaverse engagements have taken a big hit since the company started investing in the space. As reported by Blockchain.News, Meta’s metaverse division recorded a $3.7 billion loss in the third quarter (Q3) of this year, a figure that has further highlighted the capital frailty of the company.

Impact of the Meta Plan on Metaverse Development

The recorded metaverse loss and the aftermath bordering on staff layoff might stir a significant slowdown amongst Web2 companies looking to make their forays into the metaverse.

The rationale is very simple and is bound to be hinged on the fact that if Meta Platforms could run at a loss with their massive capitalization, then the discovery of the company is more or less a gamble that may need to be waited out.

This development may stir a slowdown in the integration of metaverse solutions, especially with the implosion of FTX Derivative Exchange still fresh on everyone’s minds.