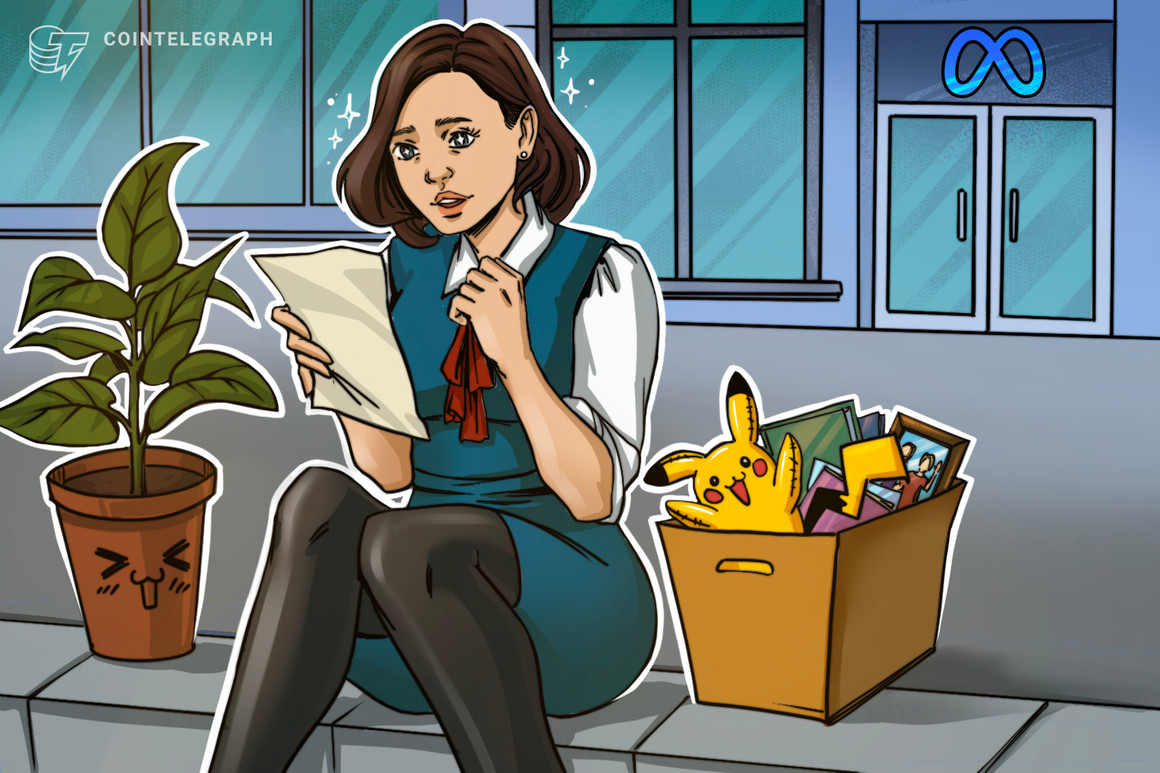 The Facebook parent company Meta announced that about 13% of its current workforce has been cut in the first mass layoff in the company’s history.

In a letter to his employees, Meta CEO Mark Zuckerberg announced the layoffs and also reiterated that the hiring freeze, which began earlier this year, will be extended into the first fiscal quarter of next year.

According to the statement published through Meta’s newsroom, the layoffs terminated 11,000 jobs. The initial rumors of layoffs emerged over the weekend on Nov. 6 via Wall Street Journal report from inside sources.

Zuckerberg says he takes full responsibility for the layoffs, which were caused by soaring costs and a recent collapse of its share price:

“I got this wrong, and I take responsibility for that.”

The CEO also said his over-investment in certain areas, along with “the macroeconomic downturn, increased competition, and ads signal loss,” led to lower-than-expected revenue.

This news comes after startling reports released by Meta on Oct. 26, which revealed billions in losses in its metaverse development branch. Reality Labs, the metaverse R&D department, posted a $3.67 billion loss for Q3.

During the same quarter, the business only made a revenue of $285 million, which is its lowest on record within the given timeframe. The news startled company shareholders and raised concerns over Meta’s metaverse prospects.

Meta is not the only big-tech company going through mass layoffs.

After Elon Musk acquired Twitter for over $44 billion, the social media company underwent a series of layoffs itself. Allegedly the layoffs began on Nov. 4, with speculations that Musk will lay off nearly 50% of the company’s 7,500-person workforce.

As a response, employees launched a class-action lawsuit against Musk, which says he ignored a law that restricts mass layoffs from big companies without at least 60 days of prior warning.