A new crypto project called Mara has now been introduced to the African crypto ecosystem. This project is backed by Coinbase Ventures, FTX-affiliated Alameda Research, Huobi Ventures, and other prominent venture capital firms and angel investors in the industry. 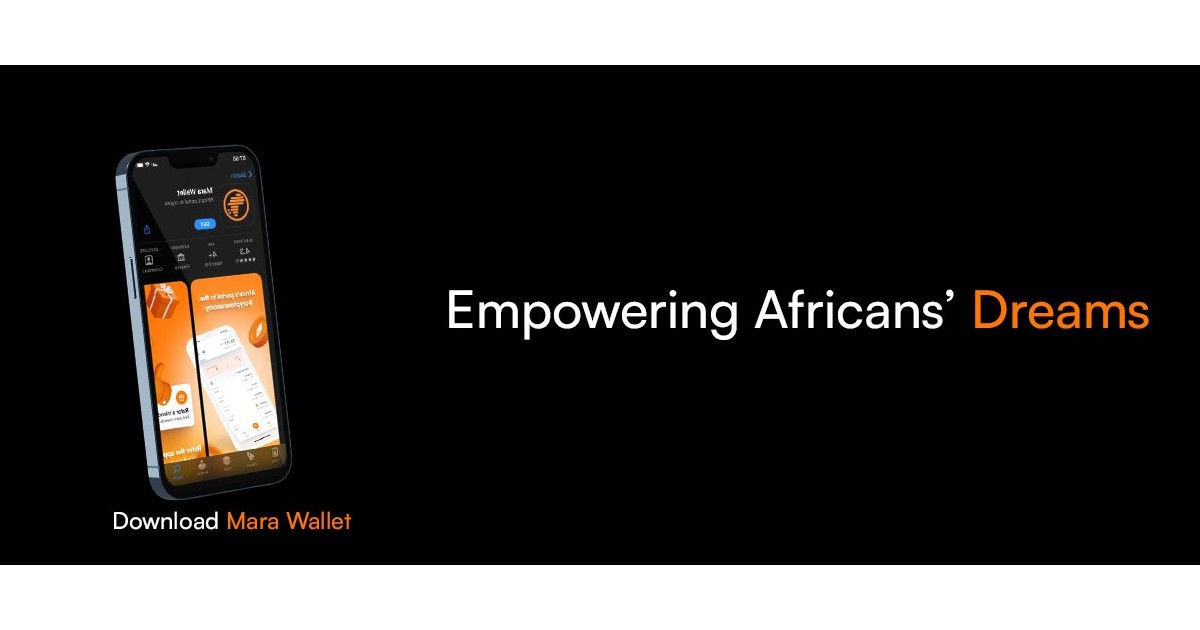 Mara is a digital financial ecosystem project that appears only to be starting its ride with the launch of a cryptocurrency wallet for signed-up users in Nigeria.

Having raised $23 million in fundraising, Mara already has a waitlist with over 3 million users, the majority being Nigerians. It is said that as the wallet app advances, the whole product will be rolled out to other countries, including Ghana and Kenya.

According to co-founder and CEO Chi Nnadi, Mara was explicitly built for the African crypto market through money transfer services and with the idea for a broader suite of financial products that sets it apart from other global brokerages and exchanges.

The Mara wallet will offer services such as cryptocurrency brokerage services that will permit users to buy, send, sell and withdraw fiat and crypto. It will also provide users with a U.K. entity that allows them to access dollars, pounds, and euros that can be used to buy and sell crypto.

Moreover, the wallet app will contain educational resources on cryptocurrencies and personal finance management, which users can access whenever.

A nonprofit foundation called the Mara foundation partnered with USD Coin issuer Circle will also be launched alongside the wallet app to foster the growth of blockchain development in Africa.

Mara aims to train 1 million developers on the continent using this nonprofit foundation. And in addition, it releases an educational community, which will provide free resources on financial literacy, cryptocurrency, Web3, and blockchain education in numerous languages.

The project also aims to launch a proprietary layer-1 blockchain solution called Mara Chain before the end of 2022. This blockchain is planned to have a native token to allow developers to build decentralized applications.

Mara is not the only one launching products to foster crypto adoption in the continent. The Central African Republic (CAR) has also recently launched its own national crypto hub, Sango.

Project Sango is designed to bring out the potential of blockchain technology on various fronts. It aims to attract businesses into the country as it looks to re-establish an economic boom and global connectivity.