One of football's largest organizations globally is planning to hold talks with its teams to talk about a proposed multi-year contract with Sorare for digital collectables. 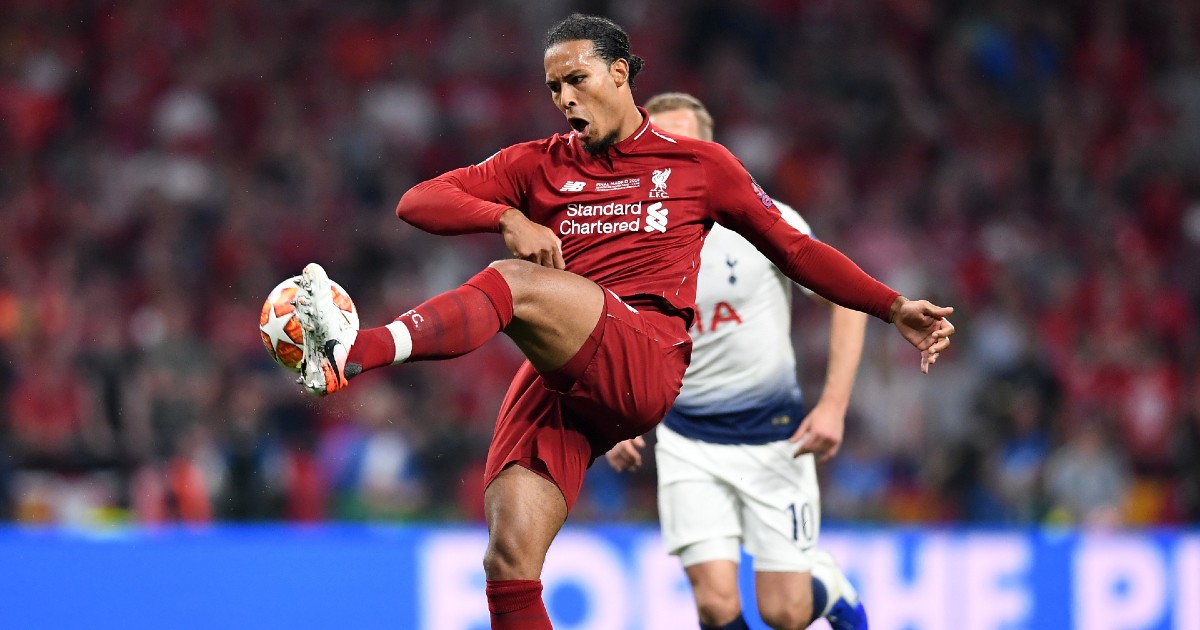 If the deal is signed, the English Premier League and its 20 clubs will enter an approximately $34.7 million per year deal with the non-fungible tokens (NFT) digital collectables platform that will include a multi-year contract for static images of players in the form of NFTs.

According to Sky News, the deal could be formally agreed upon within weeks.

Furthermore, the deal will replace the Premier League’s initial deal with ConsenSys – blockchain infrastructure provider of Infura and MetaMask – which had been in the works earlier this year but not signed, according to a report from Sky News.

The ConsenSys deal was under renegotiation until recently, however, it failed to go through after one Premier League club executive said they had been told that the Sorare contract was more lucrative.

Premier League's deal with Paris-based start-up Sorare will allow its hundreds of millions of avid fans to own a famous photo of their favourite player in the form of NFT artwork, as well as sports highlights.

French footballer Kylian Mbappe and the giant Japanese tech investor SoftBank has been the key backer of Sorare, who recently partnered with the NBA and other sporting leagues. It recently raised $680 million and was valued at over $4 billion.

The Premier League also has another separate ongoing deal with Dapper Labs – another NFT specialist who started the popular NBA Top Shots platform.

The Premier League is the UK's top-tier football organization. The combined revenue of all the 20 Premier League clubs was projected to be around 6.2 billion euros for the 2020/21 season.