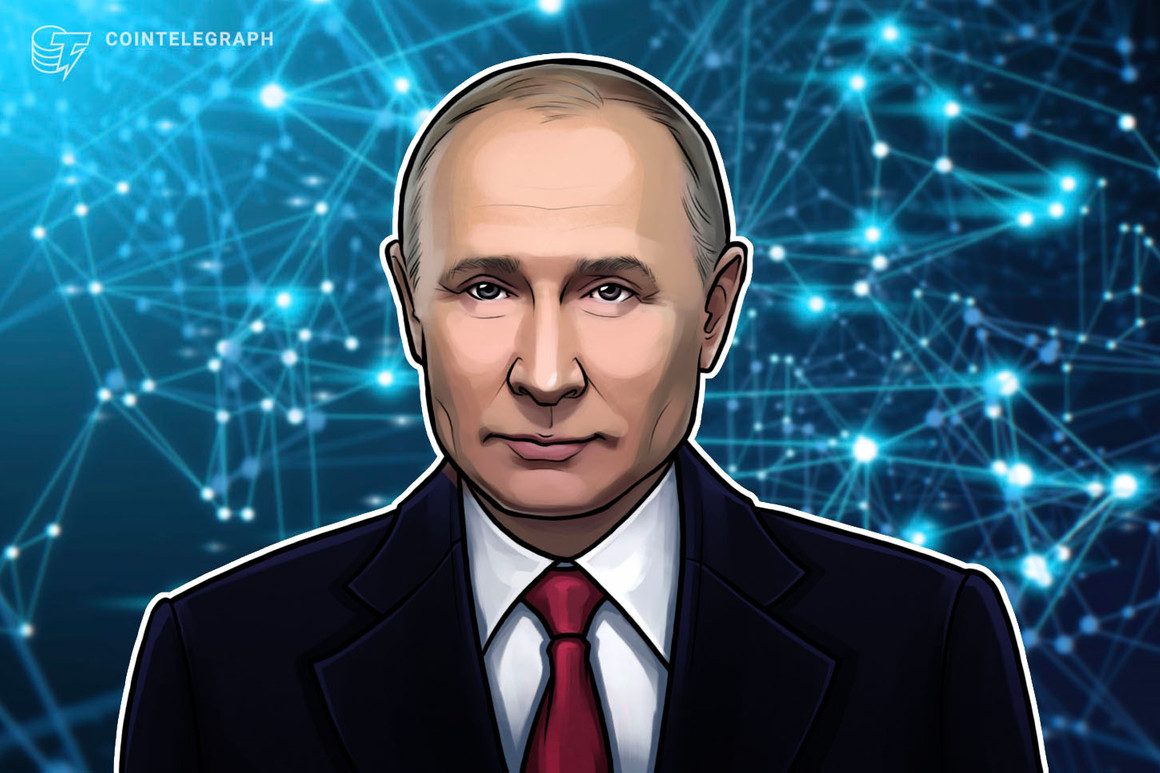 During the event organized by Sberbank, the largest Russian bank and a major lender to the government, he stated:

"The technology of digital currencies and blockchains can be used to create a new system of international settlements that will be much more convenient, absolutely safe for its users and, most importantly, will not depend on banks or interference by third countries. I am confident that something like this will certainly be created and will develop because nobody likes the dictate of monopolists, which is harming all parties, including the monopolists themselves."

Putin also noted that global payments and nations are at risk due to tense relations between Russia and the West following Ukraine's invasion, labeling sanctions imposed by countries as "illegitimate restrictions".

"The existing system of international payments is expensive, the system of its correspondent accounts and regulation are controlled by a narrow club of states and financial groups.", noted the Russian president.

A day before, the local media reported that lawmakers have been in discussions for amendments to the existing cryptocurrency legislation, laying down a legal framework for a national exchange.

As reported by Cointelegraph, chairman of the Duma Financial Markets Committee Anatoly Aksakov believes the “passage of the law will bring this activity into the legal field, and make it possible to form a law enforcement practice on issues related to the issuance and circulation of digital currencies.” Currently, cryptocurrency cannot be used for settlements in Russia.