Seoul Prosecutors Reveal Terra’s Do Kwon is Hiding in Europe

The exact location of Do Kwon, the founder, and CEO of the failed stablecoin company Terraform Labs, currently remains a mystery. However, South Korean prosecutors have identified that the wanted crypto fugitive may be in Europe, according to Bloomberg’s report on Friday. 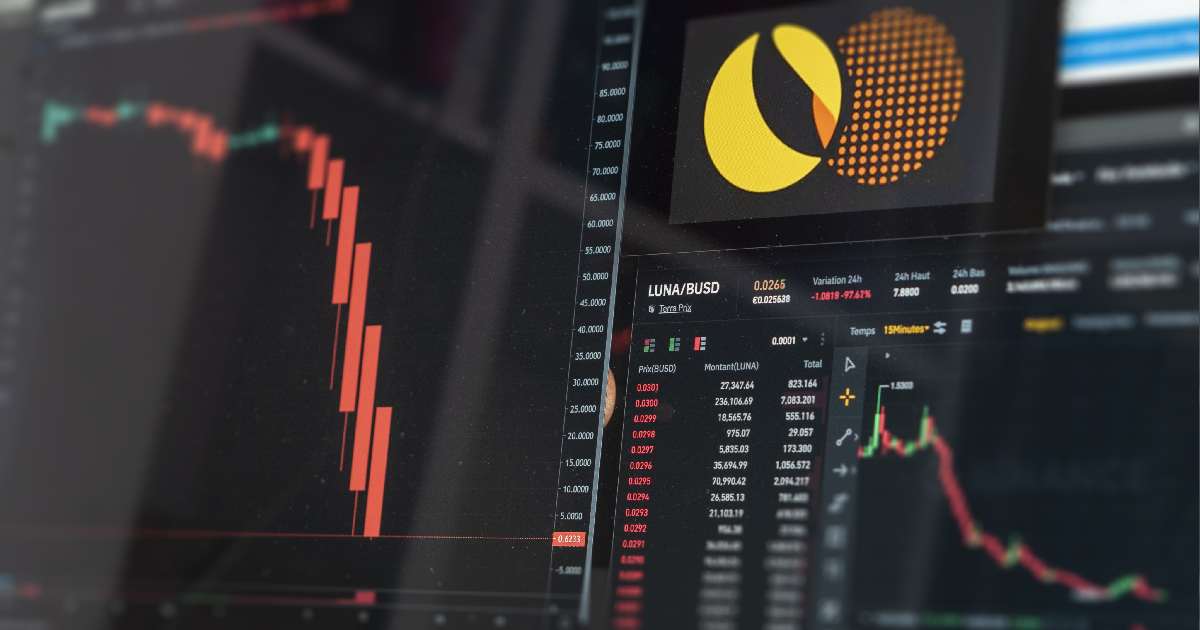 The prosecutor's office said Do Kwon is currently residing in Europe as his location has been partially discovered. The law enforcement agents said Kwon recently moved to a third country located in Europe—via Dubai.

After the mess regarding the infamous TerraUSD’s collapse, Kwon fled South Korea and moved to Singapore in September. On September 17, South Korean prosecutors unearthed more details about Kwon’s movement, saying that the crypto developer had left Singapore and flown to Dubai likely as a stopover to destinations unknown. Now they are more certain that Kwon’s current residence is in Europe, as law enforcement continues digging for his precise location.

Besides efforts to trace Kwon’s location, the South Korean prosecutor’s office on Friday said they have obtained evidence indicating that Kwon had once ordered an employee to manipulate the price of Luna Classic (LUNC).

The prosecution office said they have obtained a “conversation history” in which “CEO Kwon specifically ordered price manipulation.”

During the last bull market, the price action of Terra’s LUNC, formerly Terra (LUNA), was undoubtedly one of the cryptocurrencies with the best performance.

In early September, the Seoul Southern District Prosecutors’ Office issued an arrest warrant for Kwon and five others on charges of violating the country’s financial laws. The prosecutors issued various charges against Kwon and others including fraud and tax evasion. Kwon was believed to be in Singapore at that time as police said he was no longer in South Korea.

Later that month, Interpol issued a “red notice” for the search and arrest of Kwon. The move came after South Korean authorities had requested assistance from the global police agency to trace Kwon’s whereabouts earlier that month.

Kwon and his firm faced investigations by South Korea’s government after the value of his cryptocurrencies, Luna and TerraUSD, plummeted and contributed to a $300 billion crash across the crypto economy in May. The plunge caused massive losses among investors and led to calls for an inquiry into Kwon and his firm after allegations of fraud and tax evasion.