The Launch of CBDC May Destroy Bitcoin – Arthur Hayes

Arthur Hayes, one of the industry’s well-known trading and crypto veteran who doubles as the Co-founder of the BitMEX exchange, has given his view on what he thinks will happen to Bitcoin if the majority of Central Bank Digital Currencies (CBDCs) is eventually launched. 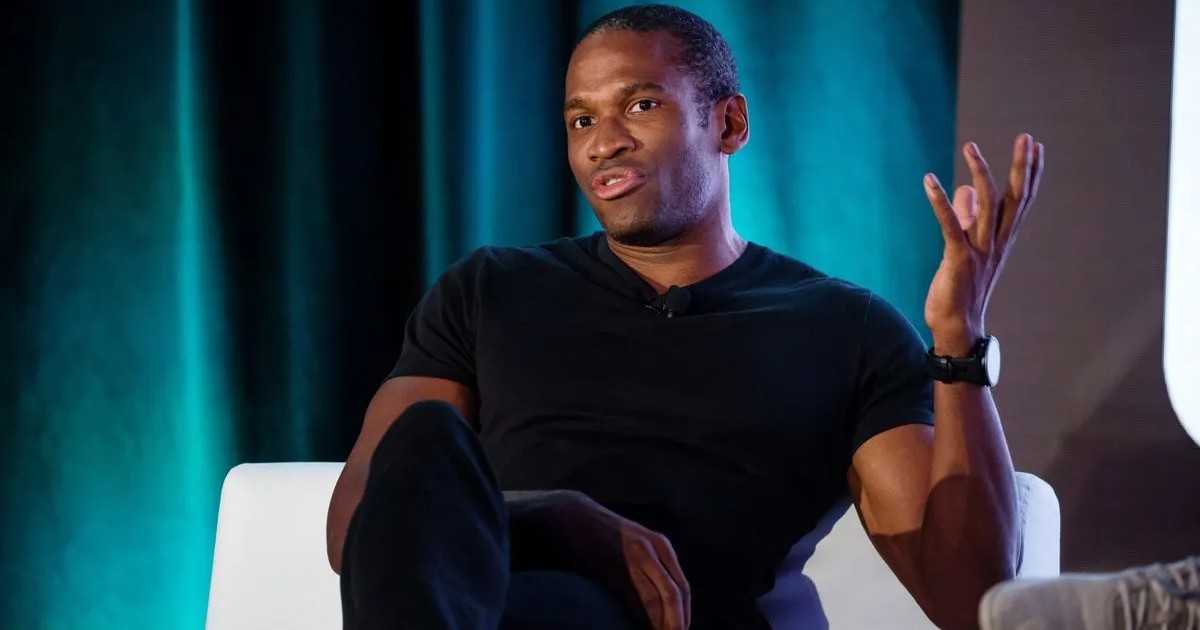 According to a press release, Hayes has called the CBDC "pure evil." His point of view is based on the notion that the CBDC will grant the government total influence over amending legislation relating to numerous subjects, like the use of Bitcoin.

He claimed that CBDCs directly infringe upon the right of individuals to self-govern fair trades with one another. He went on to say that the CBDC will affect the banks by posing an existential threat to their capacity to conduct business.

He also stated that he believes the government will be able to quickly replace fiat currency with CBDC because of the indifference of the population, bringing in a nightmare of financial surveillance. However, he hinted that the domestic commercial banks can act oddly as an accomplice to prevent the government from putting the best CBDC architecture for suffocating the populace into place.

Hayes also underlined that the government is trying to use CBDC to fight economic inflation, but he claims that doing so could hurt the general population by hurting the blockchain industry. The inflation that will soon be felt, according to him, will be significantly different from what the economy has seen over the previous 50 years, so he merely hopes that employing CBDC will be successful.

The Dominance of CBDC as an Instrument of Trade

A CBDC is a type of legally recognized digital currency, also known as “digital cash”. It is fundamental money, just like real money, and liability of the central bank.

So many countries have begun testing the use of CBDC by using it to make payments for goods and services. For example, the government of Canada has begun consultations on how to use the CBDC. Deputy Prime Minister Chrystia Freeland recently released a government statement with a focus on digital assets and currencies and their use worldwide.

Additionally, it has been reported that the Central Bank of the United Arab Emirates (CBUAE) wholesale CBDC Pilot Program is now complete.