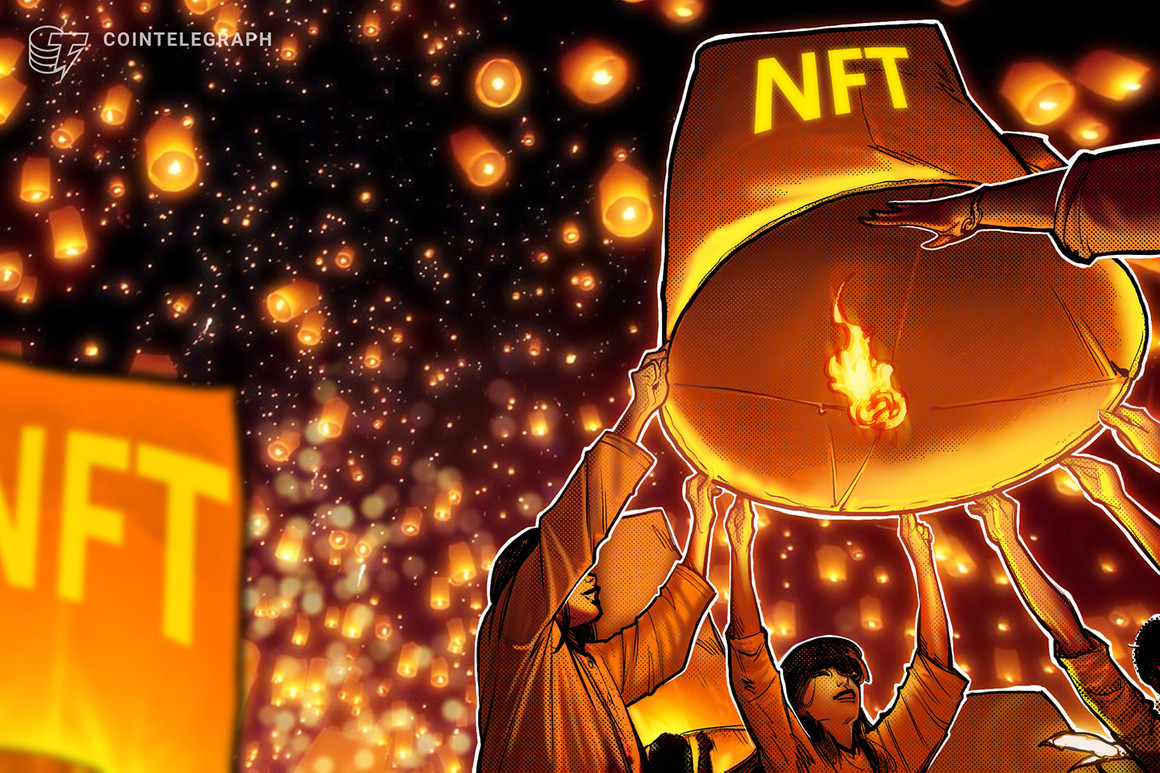 The Chinese city of Wuhan had reportedly shelved its aspirational nonfungible tokens (NFTs) plans amid growing regulatory uncertainty around the crypto and Web3 technologies in the country.

Wuhan first announced its plans to support metaverse and NFTs in the aftermath of the coronavirus breakout as a measure to boost its economy ruined by the pandemic. The city was the epicenter of the COVID-19 breakout.

The Wuhan government’s draft industrial plan for the city’s metaverse economy development included a line about NFTs. However, that part has now been omitted from the latest version, according to a report by South China Morning Post. The report noted that the revised version still encourages businesses to focus on decentralized tech and Web3 but makes no mention of NFTs.

Under the newly revised plan, Wuhan aims to foster more than 200 metaverse companies and build at least two metaverse industrial estates by 2025.

Looking at the revised version of the draft, the Chinese government seems to do away with anything that involves the exchange of tokens or digital properties. The stance has been clear over the years as the government development plans have included metaverse-related technologies. For example, several Chinese cities, including the capital city of Beijing and Shanghai, have announced metaverse innovation plans, but any private business or tech giants involved with NFTs have faced government hostility.

At the start of the year, China was aiming to separate NFTs from cryptocurrencies in a bid to help the nascent industry grow despite a blanket ban on the latter. This resulted in a peak of interest among Chinese communities as NFT marketplace Opensea was flooded with listings from Shanghai during COVID lockdowns.

However, with the rise in popularity, the number of fraudulent activities rose as well, leading to several government warnings to investors against NFT trade.

China was very clear with its stance on crypto use in the country and eventually imposed a blanket ban in 2021 after several years of numerous restrictions. However, the government’s stance on emerging Web3 technologies, especially those that involve the exchange of tokens or digital collectibles (NFTs), seems far from clear at the moment.