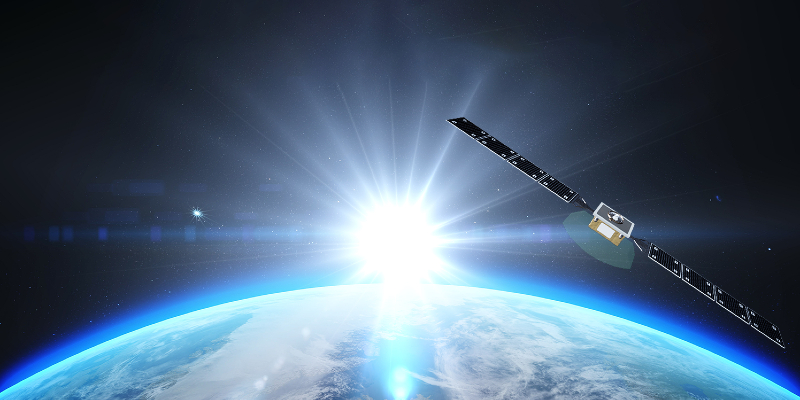 Apex Space, a Los Angeles-based startup that aims to produce spacecraft at scale better, has secured $7.5 million in a Seed round led by Andreessen Horowitz (also backed Halliday and Adam Neumann’s startup). Other participating investors include XYZ, J2, Lux Capital, and Village Global.

The latest capital will allow Apex to set up a production facility near Los Angeles International Airport. Further, the company will use the funds to accelerate the demonstration process.

What does Apex Space solve?

Humankind is democratising access to space. Over the last several years, rocket launch costs have dramatically declined thanks to companies such as SpaceX, Rocket Lab, Astra, Firefly, and more.

Typically, there are three key elements required to get to space:

The spacecraft platform – known in the industry as a satellite “bus” – holds the payload.

According to Ian, Apex’s CEO, Satellite buses haven’t fundamentally changed in decades. While there have been some improvements, the industry standard has remained the same: build a custom bus for each payload.

Cinnamon and Max Benassi founded Apex Space to offer spacecraft platforms that move at the speed of commercial and government customers, removing satellite buses as a bottleneck from society’s expansion to space.

The company plans to enter the market with its first bus, Aries, which weighs 103 kilograms and can host payloads of up to 94 kilograms.

Aries is designed to support a range of missions, including Earth observation and communications.

According to Ian, Aries is a standardised bus that can be produced in large volumes and easily customized to meet the specific needs of each payload.

Payloads that require precise pointing can use a higher-end reaction wheel, or those with a greater need to maneuver can incorporate a larger propulsion system. It makes Aries an ideal platform for a wide range of missions.

“From chatting with customers, we are hearing that people who are trying to procure satellite buses are having a very difficult time doing it, where many of the existing providers on the market are turning them away and saying they don’t have production slots for them,” he says.

Apex plans to ramp up to large-scale production of its satellite buses slowly. The company’s first bus is scheduled to launch in 2023 as a demo, followed by five in 2024. Cinnamon says production will jump to 100 in 2026 to meet the current “market demand.”

The company says it will focus mainly on commercial customers.

“For every satellite bus that we sell – given the fact that we’re mass manufacturing as part of the fundamental design of how we build this – it has to come with a kind of de-orbit capability and a pathway forward to ensure that it does not add to the space junk problem,” Cinnamon concludes.