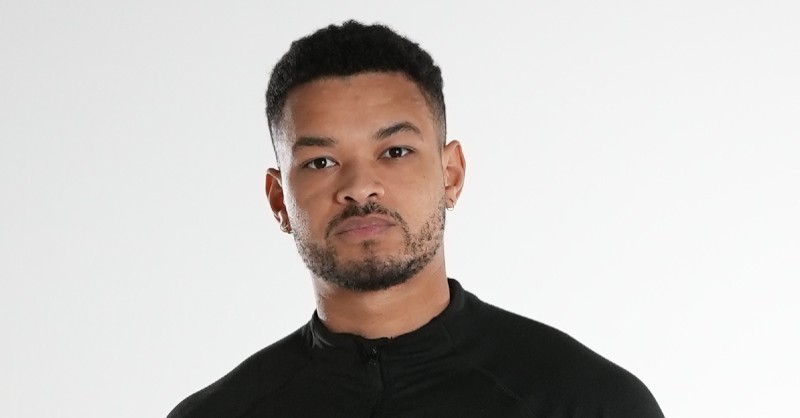 Steven Bartlett, an entrepreneur, host of ‘The Diary of a CEO’ podcast and BBC Dragons’ Den, announced the launch of his new $100M Flight Story Fund. The announcement comes over six months after his Web3 startup Thirdweb raised $24M in Series A funding at a $160M valuation.

Capital markets, particularly private equity, took a massive hit in 2022. Therefore, the launch of the Flight Story Fund has been timed to exploit the dislocation and disruption in the economy.

Bringing successful entrepreneurs under one fund

The Fund will be targeting individual investments between $1M-$10M in high-growth companies in six emerging categories:

Further, the companies must have the potential to become Europe’s next Unicorn.

With The Flight Story Fund, Steven aims to bring together the most successful entrepreneurs in Europe under one fund and combine their expertise, experience, and capital to support the next cohort of great European entrepreneurs.

Steven Bartlett, founder of the Flight Story Fund, comments, “Throughout the last decade, I developed an immense network of the most successful entrepreneurs in Europe. Flight Story Fund connects the founders to the investment and tools they need to catapult them through their growth trajectory to accelerate their timeline to Unicorn status.”

In addition to the investment, the selected founders will also receive marketing and communications support from Flight Story – Steven’s marketing consultancy company.

“I’ve been on the journey myself, and now I am helping other skilled founders succeed similarly. The launch of the Flight Story Fund is an invitation to Europe’s best entrepreneurs from Europe’s best companies – come and take flight with us,” he adds.

Who is Steven Bartlett?

Steven Cliff Bartlett is a British businessman, entrepreneur, and television personality. At the age of 27, he IPO’d his social media company Social Chain, which had a market valuation of over $600M.

Steven has massive access to the next generation of entrepreneurs and tools to help great companies succeed. He is also the co-founder of the Web3 development platform thirdweb.

Steven has a significant private equity portfolio as an investor, including investments in Huel, Vivino, Isar Aerospace, and 20+ other private companies and smaller investments made in the BBC’s Dragons’ Den.

At just 30 years old, he is widely considered one of Europe’s best-known young entrepreneurs.