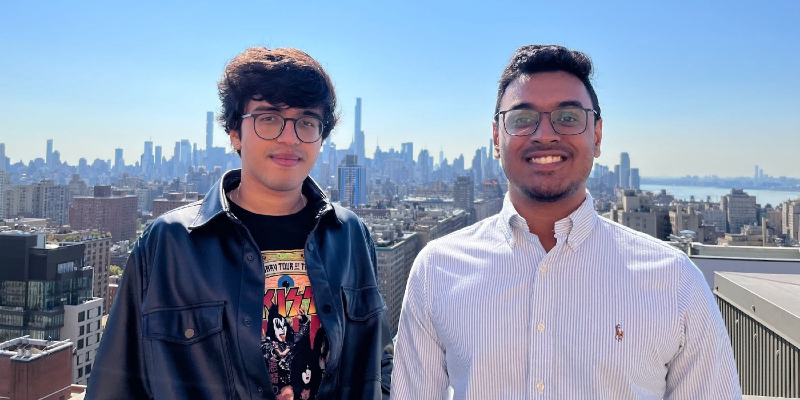 News is rife that Solana, Nothing, Samsung, and Huawei are making their move to take Web3 to the masses through a smartphone. Now Martian, a San Francisco-based web3 wallet platform, has raised a $3 million pre-seed funding round led by Race Capital, with participation from FTX Ventures, Superscrypt, Jump Capital, and Aptos.

The company intends to use the proceeds to accelerate its hiring process and develop new wallet features to onboard the next billion crypto users.

They started working on Martian at the first Aptos Hackathon and it has since grown into the most popular wallet on Aptos and the Move ecosystem.

“Move-based blockchains like Aptos will transform web3 innovation because of their higher composability and friendly developer experience,” says Utkarsh, Co-founder of Martian. “We created Martian to make it easy for users exploring Aptos. With this funding, we will continue scaling our engineering team and achieving our ambitious product roadmaps for users.”

Martian is a web3 wallet that focuses on simplicity and security, allowing users to interact with decentralized applications (dApps) to buy, store, swap tokens, and collect NFTs.

“Security of our users’ funds is our biggest priority,” said Sid, Co-founder of Martian. “Leveraging the key pair rotation in the Aptos system design, in the event of exposed private keys or key theft, our users can very soon obtain a new pair of keys to re-secure their wallets. Our wallet and smart contracts are also audited by Ottersec, a leading blockchain audit firm that has previously worked with Solana, LayerZero, and Serum.”

Since its launch in June, Martian has become the most used wallet on Aptos and the Move ecosystem, with close to 1 million total installs and 600K+ users on the Chrome extension, according to Chrome Webstore data.

More than 2 million transactions were successfully approved on the mainnet through Martian Wallet within the first three days of the Aptos mainnet launch.

“There are so many steps to take when discovering any new crypto ecosystem,” said Chris McCann, General Partner at Race Capital. “What Utkarsh and Sid are building with Martian is the answer for Aptos and other Move-based chains. They act as the main gateway and provide the best user experience possible for anyone who wants to store, buy or sell their crypto assets or collect different NFTs. Anyone exploring the Move ecosystem will need Martian, one of the many reasons we found this a critical investment. I am excited to partner with Utkarsh, Sid, and the Martian team.”

“Martian offers an intuitive and safe onboarding experience to the Move ecosystem and is complementary to our investments in Aptos and Sui,” said Ramnik Arora, partner at FTX Ventures. “We are thrilled to work with Utkarsh, Sid, and the whole team.”