Kubiya secures $6M seed to power the next generation of DevOps 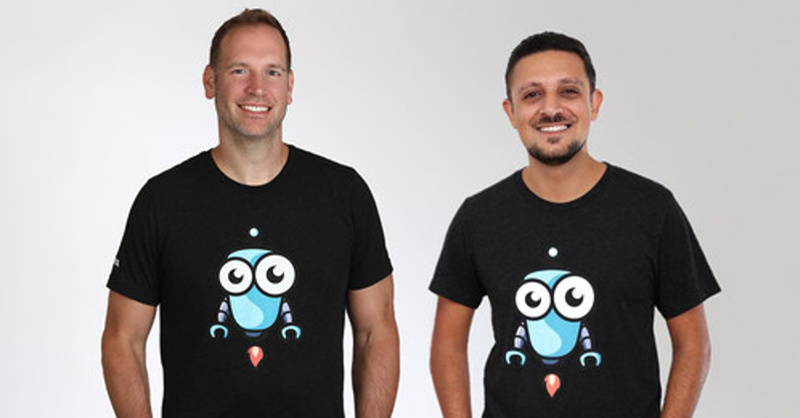 With 64% of IT leaders reporting difficulty finding skilled DevOps practitioners, existing operators are frequently overstretched in order to meet ever-increasing business demands. Everyday tasks such as providing access to databases and storage buckets, investigating service logs and metrics, or responding to urgent financial questions such as the cost of a customer environment can become stuck in a virtual queue, stalling productivity and causing backlogs that have an impact on bottom lines.

Kubiya, a Conversational AI solution for DevOps teams, has raised $6M in a seed round led by Hyperwise Ventures, with participation from Pierre Lamond, Giora Yaron, and others. The funding will allow Kubiya to broaden its go-to-market strategy, expand its product offering, and ultimately redefine DevOps processes in businesses of all sizes.

Kubiya’s Conversational AI provides organisational users with a self-service option, allowing them to express their intent in natural language and have the virtual assistant take appropriate action by automating simple and time-consuming tasks. Kubiya’s solution can draw on data from multiple sources, contextualising each user inquiry to achieve quick, comprehensive results while freeing up DevOps teams for more complex tasks that require a human response – increasing overall productivity.

Co-founded by CEO Amit Eyal Govrin and CTO Shaked Askayo in 2022, the company has 12 employees with HQ in Palo Alto and Tel Aviv. Kubiya has clients such as Aston Martin, Earnin, ZenBusiness, and others.

“Business workforces don’t know what they don’t know which is an impediment for a true self-service culture. This forces DevOps to remain involved at all times to manage the process and lend assistance. Facilitating a natural language interaction between humans and machines and converting their intent into actions effectively removes the dependency on the operator in the loop,” said Amit Eyal Govrin, CEO and Co-Founder of Kubiya. “Kubiya’s unique approach is poised to change how companies hire, train, staff and operate – especially as we move into the next generation of remote-first-workforces – we are quite literally refactoring the unit economics of DevOps.”

“Until now, the handshake between humans and machines has been incomplete,” says Robin Smith, CISO and head of operations at Aston Martin. “If engineering, operations, business and security teams were to all meet around a water cooler, they would speak to each other in their local language. Thanks to Kubiya a machine can now join this conversation and converse in that same language too. The ability of machines to communicate and respond to human language in the world of operations has the power to change everything.”

“Kubiya’s Virtual Assistant is transforming how DevOps of the future will interact with the consumers of their services,” said Ben Omelchenko of Hyperwise Ventures. “From streamlining business processes to creating a new standard for DevOps around conversational-based development and cloud operations, Kubiya’s solution has far-reaching benefits and we are thrilled to be partnering with them on the journey.”

“Last mile bottlenecks such as tracking down service owners, managing access controls, and provisioning new resources is quite the adventure,” says Daniel Jensen, Director of Security Engineering at Earnin. “Kubiya’s approach to reducing laborious processes into natural language workflows while maintaining a good balance between security and operational agility is a game changer.”

Kubiya augments existing DevOps workflows by embedding the virtual assistant within familiar interfaces such as Slack and Teams, as well as a Command Line Interface, a sleek low-code editor, and APIs. Kubiya is introducing the concept of intent-based operations, which uses Conversational AI to enable organisational users of all technical backgrounds to interact with the system in a natural way without the use of low or no code. Users can easily interact with the Virtual Assistant using natural language to complete time-consuming tasks such as employee onboarding and access requests, allowing DevOps teams to focus on more important things.

The post Kubiya secures $6M seed to power the next generation of DevOps appeared first on Tech Funding News.