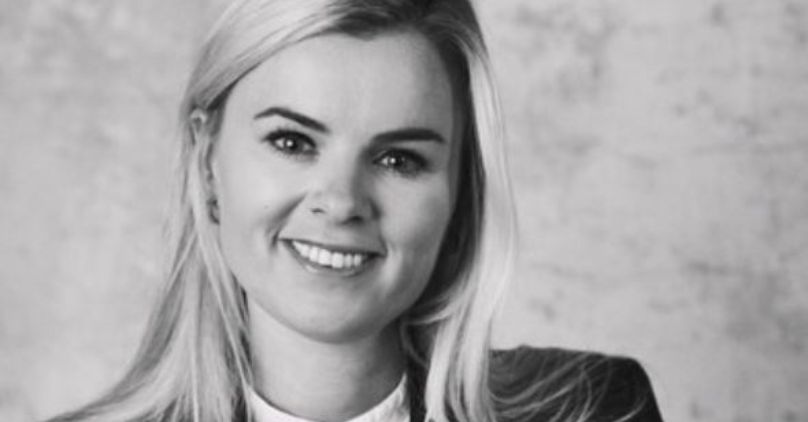 A recent report by Roblox and Parsons School of Design revealed that nearly half of Gen Z uses the internet to get inspiration for their new looks, both virtual and real. Also, it is estimated that 75% of Gen Z will spend money on digital fashion in the near future.

Alice Delahunt, Ralph Lauren’s former chief digital and content officer, founded the company in 2022, which is based on blockchain technology and aims to serve as an incubator, marketplace, and social community for the next generation of designers and consumers.

The funding, according to the US-based start-up, will aid in this mission by providing users with a platform to create, curate, share, and trade their fashion collections in an effort to equalise opportunities in the industry.

Syky is also planning to launch its first non-fungible token (NFT), The Keystone, on January 20, 2023, with 50 of them going to aspiring designers.

Among other features, the digital asset offers access to the platform’s membership area, invitations to physical and virtual fashion events, and curated insights and reports on fashion and technology.

“Fashion is on the verge of a renaissance, powered by technology and the next generation of creators,” said Delahunt. “With SYKY, we aim to build a platform that equalizes creative opportunity for aspiring designers, showcases the best of fashion from emerging and established brands, and cultivates a community passionate about the evolution of fashion.”

“There is limitless potential with Web3 and fashion’s place in this future is no exception,” said Alexis Ohanian. “The ideals of fashion can bring to bear the best virtues of an open internet and creative expression. With culture so greatly influenced by the runway, digital fashion will expand opportunities for creatives and consumers. We invested in Alice and SYKY because we believe in Alice’s vision to build the leading fashion platform and community for the next generation of designers and consumers.”

Alice Delahunt who founded SYKY is joined by seasoned fashion and technology executives, including the company’s Chief Operating Officer, Roxanne Iyer. Roxanne comes with Web3 experience who has driven digital performance for multi-million dollar brands such as Clinique by Estee Lauder, Ralph Lauren, L’Oréal, and others. SYKY’s Chief Technology Officer, Jonathan Bennett, has extensive experience in luxury retail, Web3 architecture, and all components related to its services, from NFTs to payment systems.