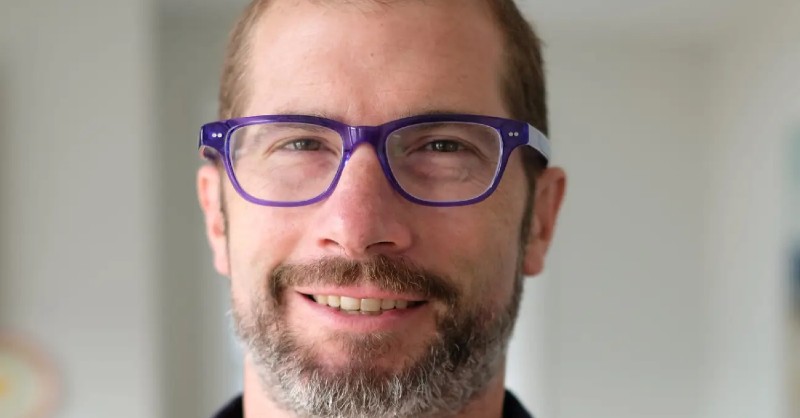 Seattle-based MotherDuck, which builds a serverless, easy-to-use data analytics platform based on DuckDB, has picked up a total funding of $47.5 million. The $35 million Series A funding led by Silicon Valley VC firm Andreessen Horowitz (which backed Apex Space, Halliday, and many others) follows the $12.5 million seed round led by Redpoint. Other investors that took part in the round include Amplify Partners, Madrona, and Altimeter.

With these investments, the valuation of the company is now $175 million. MotherDuck will use the investment to build its growing engineering and CTM teams and further its collaboration with DuckSD Labs.

With this funding, MotherDuck is able to build out their world-class engineering team and add a go-to-market function to provide a cloud analytics platform for organisations that want to use DuckDB in an evolved way. At the same time, it allows DuckDB to continue to be a vehicle for academic research.

“The fact is, ‘Big Data’ is dead; the simplicity and the ease of making sense of your data is a lot more important than its size,” said Jordan Tigani, CEO and Co-Founder of MotherDuck. “Laptops today are faster than a data warehouse. With advances in hardware, distributed computation is no longer necessary for most workloads. Cloud data vendors are focused on the performance of 100TB queries, which is not only irrelevant for the vast majority of users, but also distracts from vendors’ ability to deliver a great user experience. We are taking the power of DuckDB and combining it with serverless analytics to help scale up and scale down with ease.”

“DuckDB has been fortunate to have hundreds of contributors around the world. We look forward to the continued growth and adoption that partnering with MotherDuck will bring,” said Dr. Hannes Mühleisen, co-creator of DuckDB. “Thanks to the MotherDuck team, we are able to focus our efforts on independent innovation of the DuckDB core platform and growth of the open source community.”

“We see tremendous potential in MotherDuck – not just in the market they represent, but in the caliber of talent that is building this game-changing platform,” said Tomasz Tunguz at Redpoint Ventures. “We’re excited to partner with the team and bring the power of DuckDB to more people than ever before.”

MotherDuck was founded by Jordan Tigani in 2022. He previously worked as the chief product officer at database vendor SingleStore and was a founding engineer at Google’s BigQuery. Its aim is to make analytics ducking awesome by building a serverless and easy-to-use data analytics platform based on DuckDB.

MotherDuck is pitching a serverless analytics service for lightweight use cases. It is built on DuckDB, which was co-created in 2019 by researchers Hannes Mühleisen and Mark Raasveldt at the CWI in the Netherlands. The platform has gained immense traction from data analysts for its ability to run anywhere, including a user’s browser.

MotherDuck will be a monetised version of the platform and will have better capabilities than DuckDB, which will let users run analytical queries spread across multiple channels. The momentum behind the DuckDB open source community cannot be ignored as every month DuckDB’s DB Engines score is growing at 40%, DuckDB’s Python distribution is downloaded 400k times, and Duckdb.org brings 100k unique visitors. This is likely to go further with MotherDuck.

Currently, the startup is currently in a private preview and it could release a public beta in March 2023.