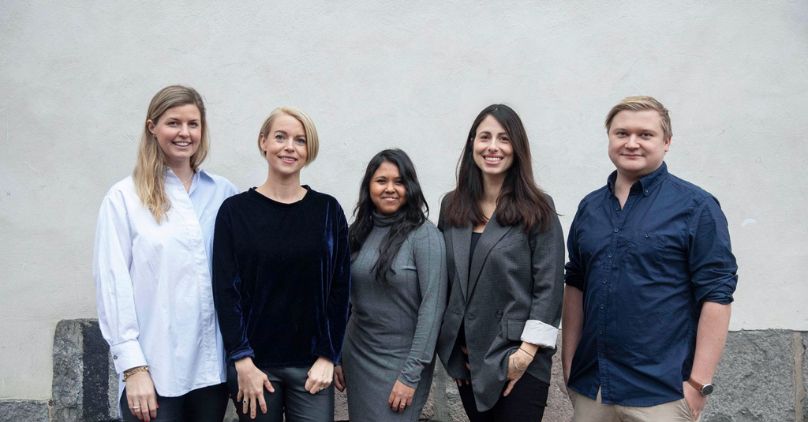 BackingMinds, the first-ever Swedish venture capital firm founded solely by women in tech, has closed a €50 million fund. Being different from traditional VC investors, the firm is focused on expanding across the Nordics, tripling its investment team, and doubling down on Denmark and the Nordics.

Focus on Denmark and the Nordics

The new fund was fully subscribed in 3 weeks with several of Nordic’s top investors backing the fund. The investment range of the fund will be €500,000 to €3,000,000 on initial investments, and across the whole of Europe, except the UK. Its aim is to find the next big companies outside of the capital cities.

BackingMinds mainly invests in unlisted early-stage companies. The fund’s geographical focus is northern Europe and they have taken on 24 investors, including several founders behind unicorn companies such as Spotify, King, Supercell, and well-known finance and business families, like the H&M family. BackingMinds has to date chosen not to take on any institutional investors.

Out of fund two 3 of, 6 portfolio companies in Fund 2 have female founders, including,

The VC fund sees great investment opportunities in challenging preconceptions and biases to find the blind spots created by stereotypical investment patterns of the homogeneous venture capital industry. BackingMinds is looking for potential in people and ideas with markets that do not match the traditional investor template and thus have been overlooked or undervalued based on unfounded grounds.

“We invest in fantastic companies that are overlooked by traditional investors. It’s been our recipe for success in Sweden and we see enormous potential for our strategy in the Nordic region, as well as Europe. Sweden is far ahead in terms of demographic and digital transformation and we can apply many insights when looking for overlooked opportunities in Denmark and the Nordics,” said Susanne Najafi, founder of BackingMinds.

BackingMinds was founded by Susanne Najafi and Sara Wimmercranz in 2016. Susanne is a Swedish investor and serial entrepreneur. She has founded more than ten companies and carried out multiple exits. She was ranked #1 at 40 under 40’s list of Sweden’s Top Tech Founders and #1 of Sweden’s 100 most Inspiring Leaders. Sara Wimmercranz co-founded the e-commerce company Footway, listed at First North Stockholm with a market cap of SEK 2 billion. Sara has been awarded one of the most Powerful Business Female and one of Sweden’s Most Influential Tech Investor.

The investor duo launched its first fund in 2016 and has since then invested in 13 companies, which are either led by women, immigrants, or lie outside the Stockholm region. The company has an investment horizon of 5 to 10 years and the investments have delivered an unrealised average value growth of approximately 400%.

It has outperformed as compared to its peers with a simple investment idea, which is to see opportunities in the blind spots of traditional venture capital that emerge due to industry homogeneity and herd behaviour.

The post This all-women Swedish VC firm closes €50M to back overlooked tech founders in the Nordics appeared first on Tech Funding News.