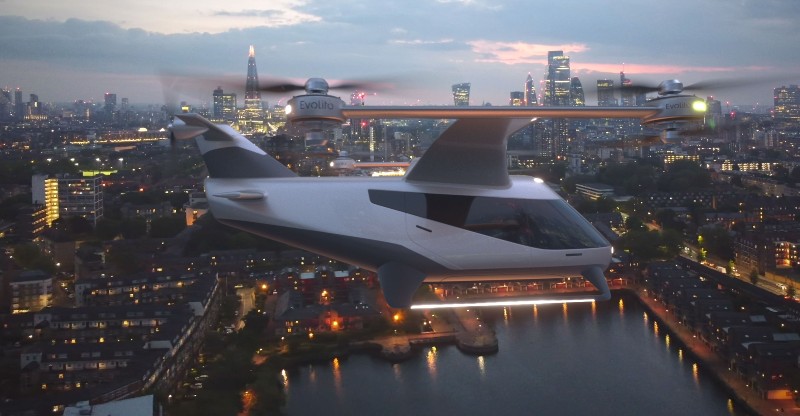 Evolito Limited is a spin-out of YASA, a British electric motor startup, which develops and manufactures electric motors and powertrains for aerospace applications and was acquired by Mercedes-Benz in August 2021. Evolito was spun out in July 2021 to commercialise YASA’s electric motor technology and IP for the rapidly-growing electric aerospace market.

Now, the Oxford-based company has announced the appointment of former YASA CEO, Dr. Chris Harris as its new CEO.

The electric car is now a familiar concept and by 2030, it’s likely that almost all new cars sold will be electric. But for towns and cities to be greener, quieter, and more people-friendly, it is important to make all-electric flight commercially possible.

Evolito aims to transform air travel by accelerating the adoption of electric propulsion. The revolutionary electric motor technology that is transforming the automotive industry right now can do the same to the way we fly. It helps revolutionise personal mobility and transform towns and cities with clean, noise-free electric air transportation.

Its high-performance, low-weight electric motors have proven manufacturing scale and are ready to take flight. Its axial-flux motors and power electronics are smaller, lighter and inherently more robust than any other competing technology.

Evolito is funded by a portfolio of private investors including B-FLEXION and Oxford Science Enterprises (OSE).

Alexis Zervoglos, Senior Partner, Technology at Oxford Science Enterprises said, “Evolito is on a mission to electrify the aerospace industry with technology that’s already been proven in the most demanding automotive series production – a tremendous commercial advantage.”